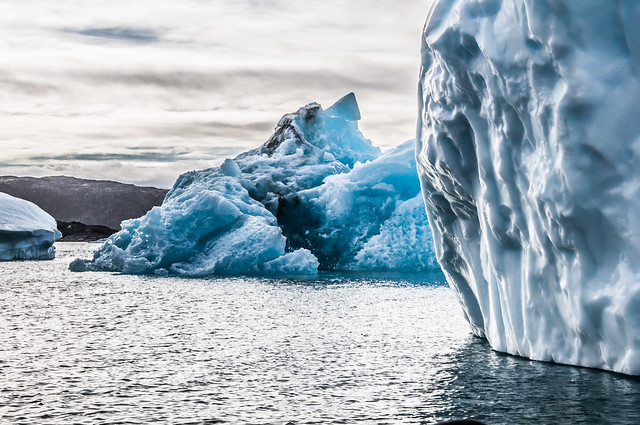 Scientists say Greenland's ice sheet is melting at an accelerating rate. And so far 2019 is on track to become another record breaking year for ice melt. Kyle Mortara

In the late 1800s, the remote island of Greenland drew explorers from Europe and the United States who hoped to find a passage to the North Pole. Over time, those explorers gave way to scientists who began to discover the value of the secrets buried in the island’s frozen layers.

Today, Greenland has become a massive laboratory, with research teams combing the island’s ice sheets, looking for clues about the Earth’s climate – both where we’ve been and, more importantly, where we’re headed.

Journalist Jon Gertner has spent the last five years studying Greenland — from the expeditions of long ago to the high-tech research of today. He tells these stories in a new book, “The Ice at the End of the World,” and explains why journeying into Greenland’s past is key to understanding our planet’s future.