What Donald Trump’s Relationship With T.V. Tells Us About His Rise To The Presidency – And America

What Donald Trump’s Relationship With T.V. Tells Us About His Rise To The Presidency – And America 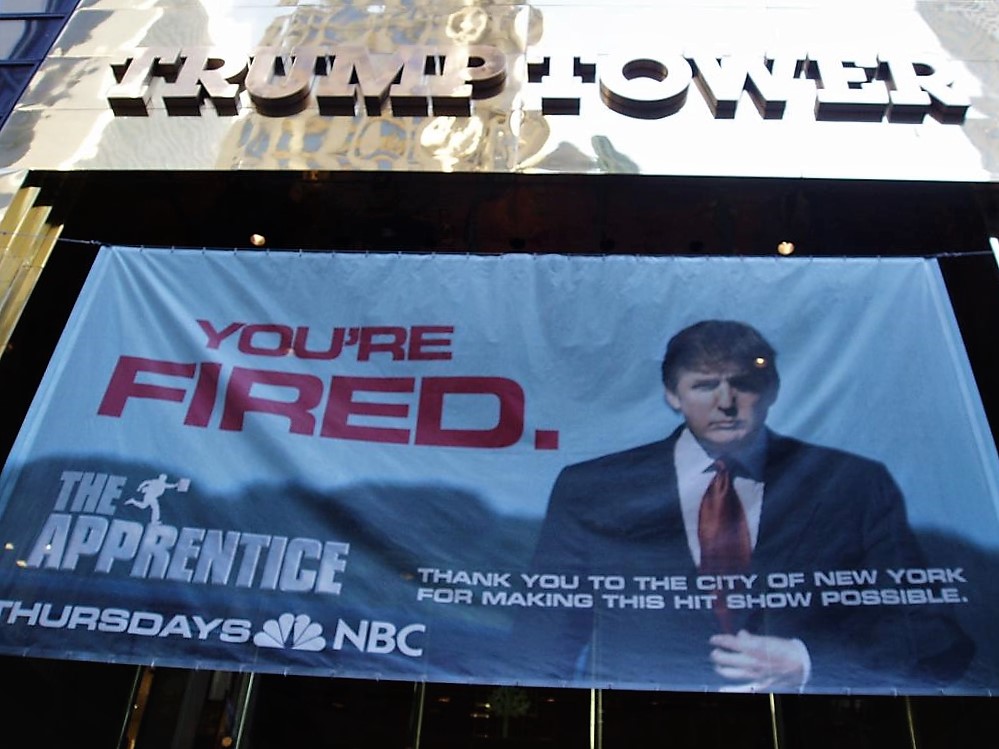 A photo from 2005 shows a banner advertising The Apprentice hanging outside Trump Tower. David

It’s hard to remember a time when Donald Trump was best known for his reality T.V. show “The Apprentice.” But the chief T.V. critic for the New York Times says examining Trump’s relationship to television is essential to understanding how he shaped his image for the American public long before becoming president – and how he continues to do so today.

James Poniewozik’s new book is “Audience of One: Donald Trump, Television and the Fracturing of America.”