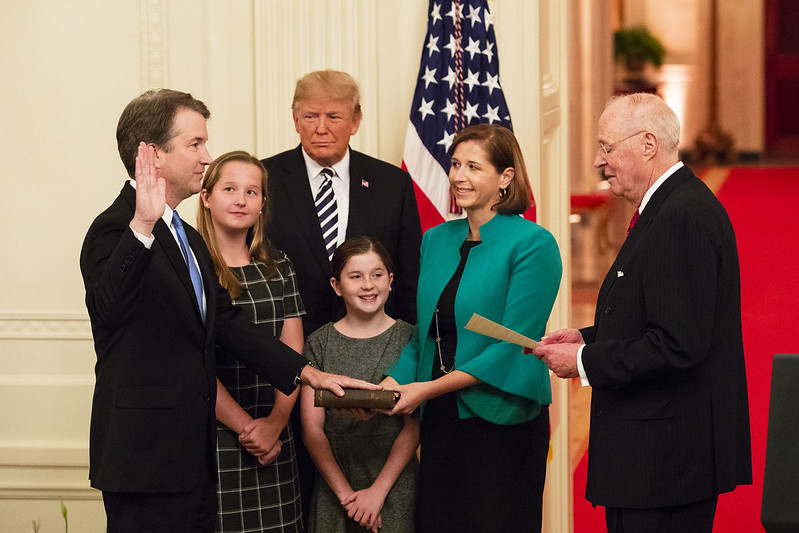 When Anthony Kennedy resigned in 2018, conservatives were presented with an opportunity that had been decades in the making: solidifying a majority on the highest court in the land.

Brett Kavanaugh became the nominee but he wasn’t President Trump’s – or many conservatives – first choice.

In a new book, Washington Post editor Ruth Marcus lays out why Kavanaugh came to be Trump’s pick, and how to think about Christine Blasey Ford’s allegations of sexual assault during his confirmation.