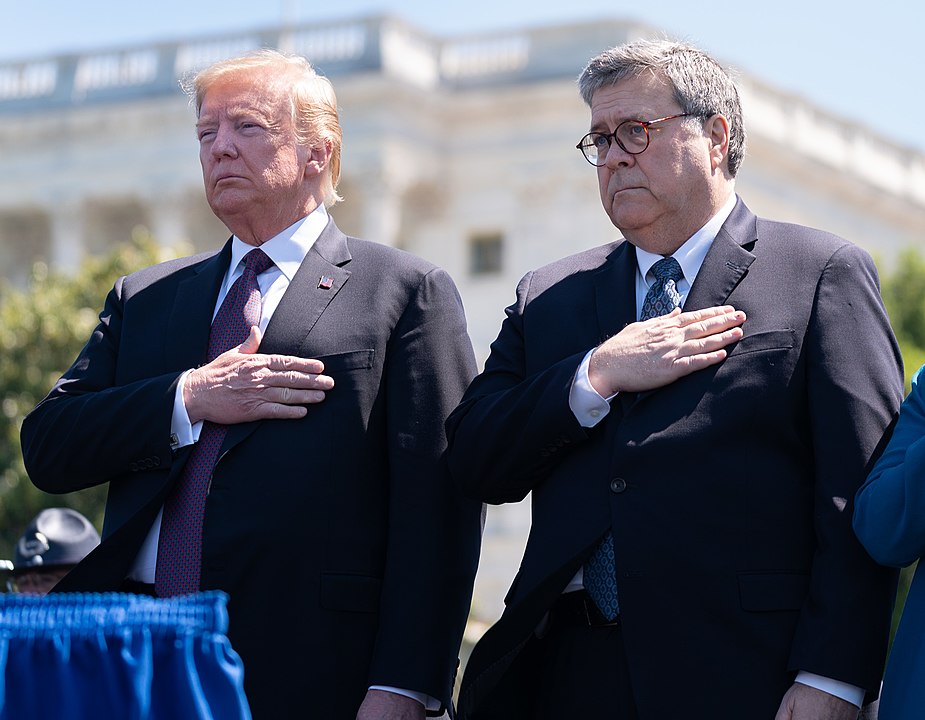 When Attorney General Bill Barr was confirmed earlier this year, even some of President Trump’s fiercest critics expressed a cautious optimism. Barr had already served in the role under President George H.W. Bush, and he was a man many in the D.C. legal establishment thought would uphold governmental norms.

But Attorney General Barr has proved himself time and again to be one of Trump’s most important allies in government.

Diane’s guest, Donald Ayer, says it goes back to Barr’s strong and long-held belief in the power of the executive. Ayer served as U.S. Deputy Attorney General under George H. W. Bush.