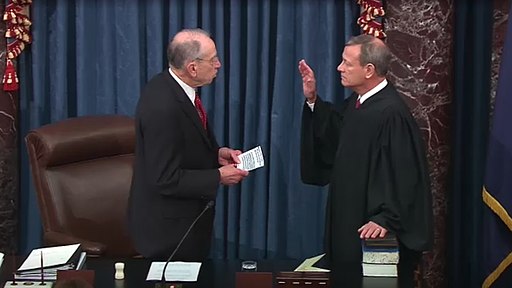 The impeachment trial of President Donald Trump has formally started. But as U.S. Senators prepare to consider the two articles of impeachment brought against Trump, more details in the case continue to emerge.

If, and, when any of the new evidence will be part of the Senate trial is still a question. Even if it is, whether it would sway any Senators – many of whom have already laid down their positions – is also unclear.

To explain this historic moment, Diane spoke with Neal Katyal. He’s a Georgetown Law professor and the author of “Impeach: The Case Against Donald Trump.” Katyal previously served as the acting solicitor general of the United States.