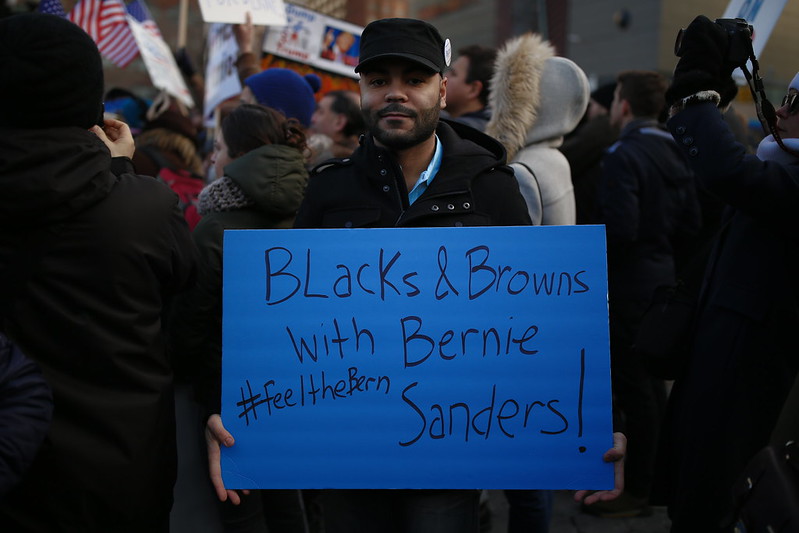 Bernie Sanders is hoping he can capture the black vote this year - something he failed to do in 2016. goldenalcoff

Up to this point, the Democratic presidential contests – Iowa and New Hampshire – have been a forum for mainly white voters. That changes starting tomorrow with the Nevada caucuses, the South Carolina primary a week later and Super Tuesday on March 3.

In South Carolina, over 60 percent of primary voters were black in 2016. This year, while support for Joe Biden has been strong, there are signs it could be slipping. Four years ago, Bernie Sanders underperformed with African American voters. Whether Biden supporters start turning to frontrunner Sanders is a question hanging over the next few weeks of voting.

Theodore Johnson is a senior fellow at the Brennan Center for Justice where he specializes in race and electoral politics. He tells Diane, if there’s any characteristic that defines the black vote, it’s electoral pragmatism.