And Then There Were Two: A Week That Transformed The Democratic Primary

And Then There Were Two: A Week That Transformed The Democratic Primary 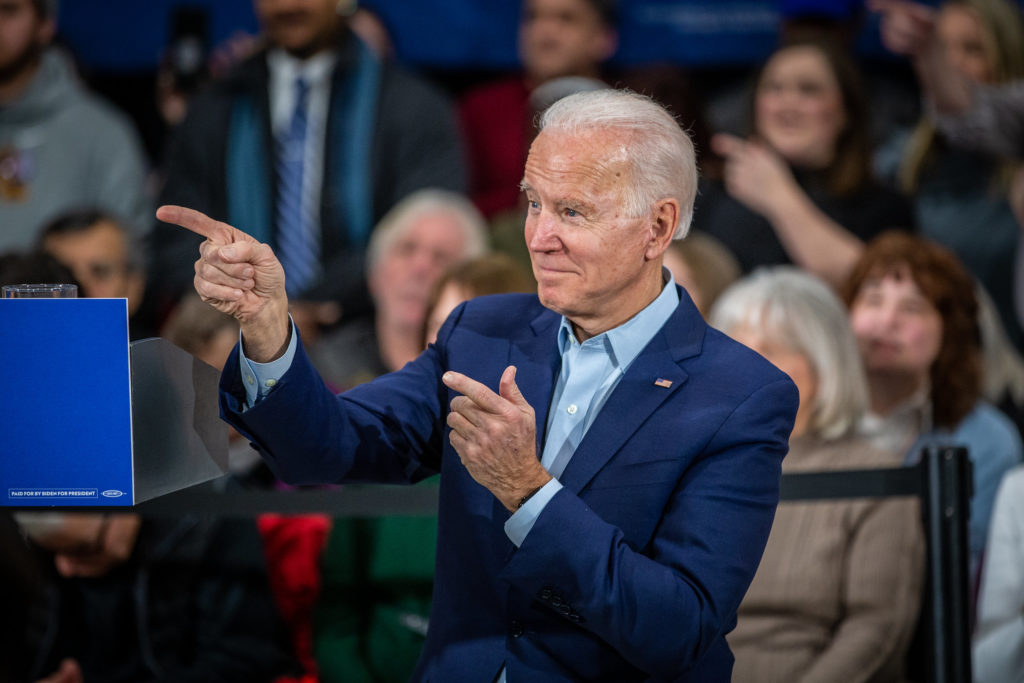 The momentum has shifted for Joe Biden's campaign with victories in the South Carolina primary on Saturday and a strong showing on Super Tuesday. Phil Roeder

A week ago, Bernie Sanders led the field of Democratic hopefuls in primaries won and number of delegates amassed. Meanwhile, Michael Bloomberg continued to spend millions in anticipation of his debut on the ballot, Elizabeth Warren anticipated her first win in her home state of Massachusetts, and Amy Klobuchar and Pete Buttigieg battled a seemingly weak Joe Biden to capture the votes of the party’s moderates.

A lot can change in seven days.

Now, five contenders have dropped out. A new front-runner has emerged. And, all of a sudden, a crowded, diverse field comes down to two candidates: Joe Biden and Bernie Sanders.

Diane talked to Edward Luce of the Financial Times about the state of the race.