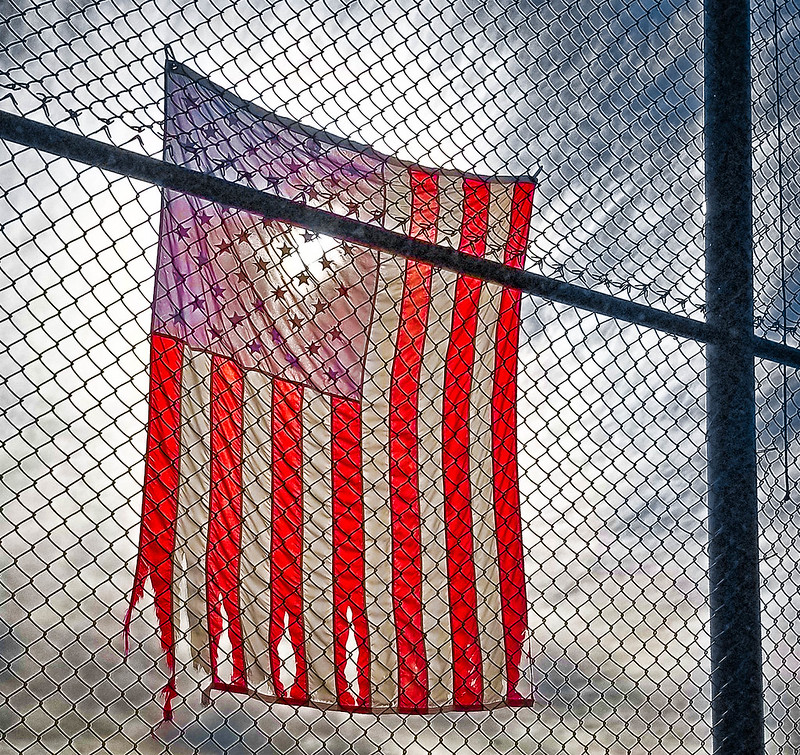 A torn American flag behind a fence on a little league field in California. Wayne S. Grazio

As a so-called “never Trump” Republican, David Frum has been a vocal critic of the president from the beginning. In 2018, he wrote a book about how Trump was corrupting the office of the presidency.

Now Frum is back with a sequel that examines how the country’s democratic institutions have fared during this first term and why he thinks many reforms are needed – from how we vote to climate change policy. The book is called “Trumpocalypse: Restoring American Democracy.”

David Frum is a staff writer at The Atlantic and a former speech writer for President George W. Bush.