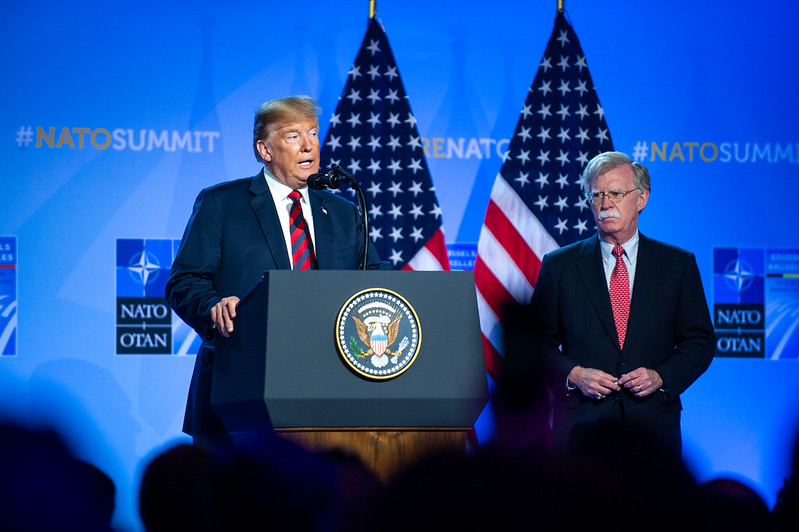 But he’s shared his view of the President in a new book, “The Room Where It Happened.” One big takeaway:  there’s no question President Trump was holding up aid to Ukraine in exchange for dirt on the Biden family.

Or at least that’s what those who have gotten their hands on the book say. The Trump administration is fighting the book’s release.

But Peter Baker of the New York Times is one of those people who has already read it.

He joined Diane Friday morning to discuss how, if at all, these revelations might affect Donald Trump, the rest of his term, and the 2020 election.