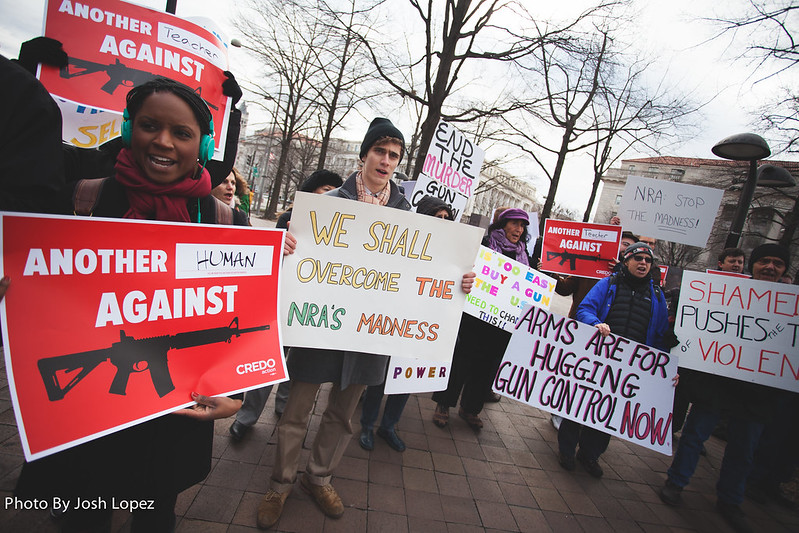 The New York Attorney General is calling for the dissolution of the NRA after an 18-month investigation into the powerful non-profit. joshlopezphoto

On Thursday, New York Attorney General Letitia James filed a lawsuit accusing the NRA of widespread fraud and called for the organization to be dissolved. The suit alleges that the NRA’s leadership used the non-profit’s money to fund luxurious lifestyles and lavish vacations.

UCLA law professor Adam Winkler is an expert on gun policy and has been following the NRA for years. Though some have accused the attorney general of playing politics — an attempt to take down one of the GOP’s biggest donors — Winkler says it was the NRA’s own infighting that led to the lawsuit.