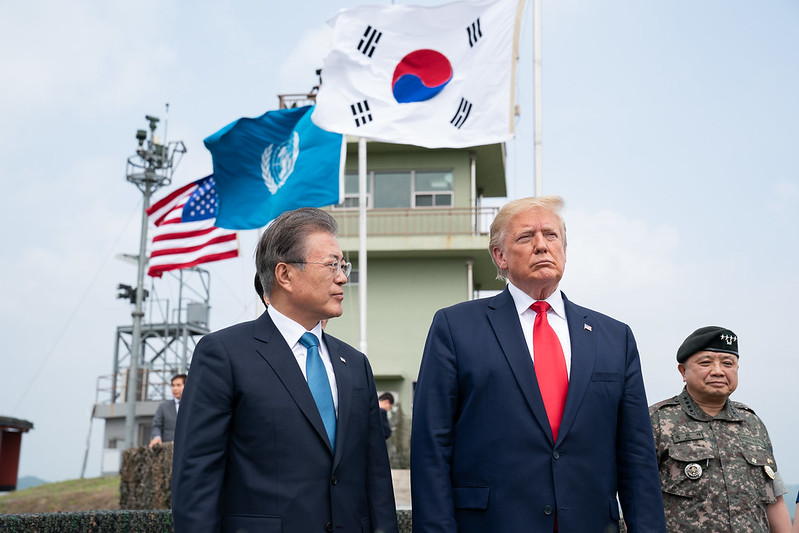 It was an idea first put forward by Richard Nixon. The thinking behind his “madman theory” was that if other countries believed that the U.S. president was unpredictable and that egregious military action could be taken, America would have the upper hand.

Fast forward nearly 50 years and our current President prefers a similar method to governing. Although, according to CNN’s Jim Sciutto, unlike Nixon, Trump employs this approach both intentionally and not.

Jim Sciutto is chief national security correspondent for CNN and his new book is “The Madman Theory: Trump Takes On The World.”