The U.S. Postal Service And The Fight Over The Integrity Of The 2020 Election

The U.S. Postal Service And The Fight Over The Integrity Of The 2020 Election 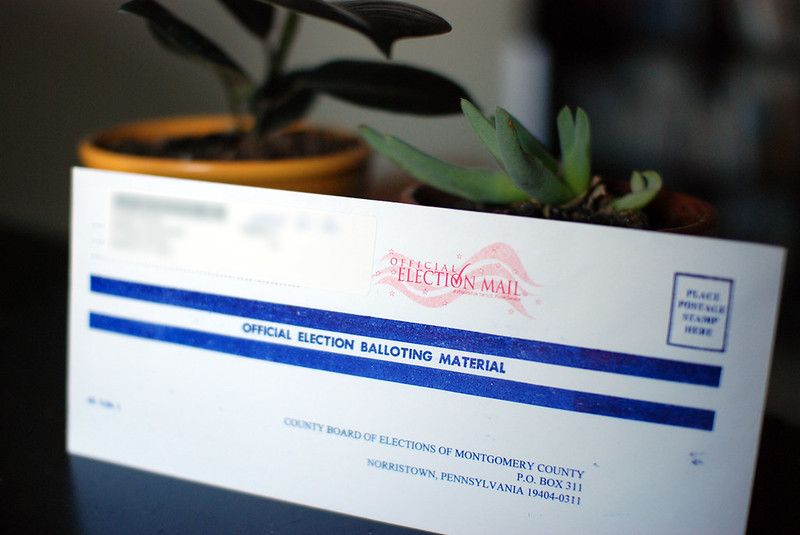 For many Americans concerned about Covid-19, the safest voting option this November will be to cast a ballot by mail. stephanie vacher

For many Covid-wary voters, mail-in ballots seem the safest way to participate in November’s election. Many state and local governments around the country have embraced the approach. But the question remains as to whether the cash-strapped U.S. Postal Service will be up to the challenge.

What’s more, the Trump appointed Postmaster General, Louis DeJoy, made changes to U.S.P.S operations that could have interfered with mail-in voting.

However, late Tuesday afternoon, DeJoy walked back the changes and promised the Postal Service would function as needed for the election.