The Race For President Heads To Kenosha, Wisconsin

The Race For President Heads To Kenosha, Wisconsin 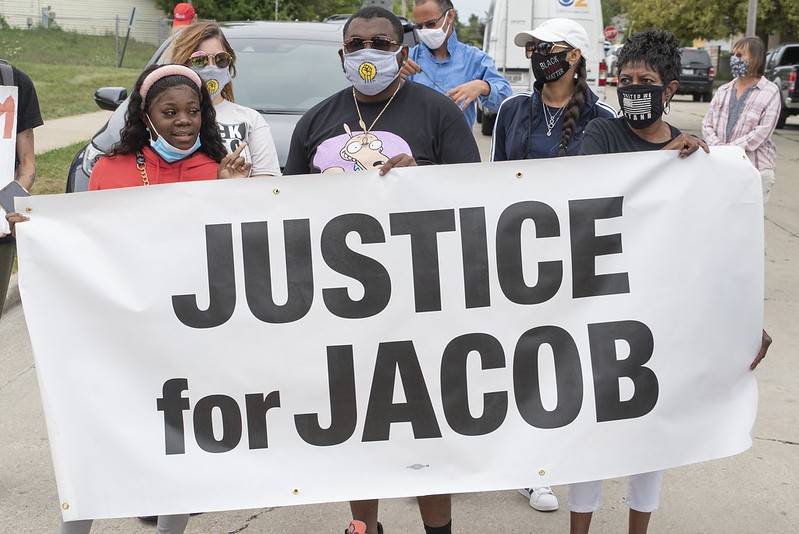 This week both Donald Trump and Joe Biden traveled to Kenosha, Wisconsin, the Midwestern city that’s been thrown into turmoil by a police shooting and the killing of two protesters. What the presidential contenders did there – and who they talked to – reveals a great deal about the messages of their respective campaigns.

And now, with just eight weeks until the election, it’s clear that the issues of racial justice and law and order will remain front and center.

Conventional wisdom says this helps Trump and the Republicans. But David Graham, a staff writer at The Atlantic, says Kenosha might actually be Trump’s undoing.