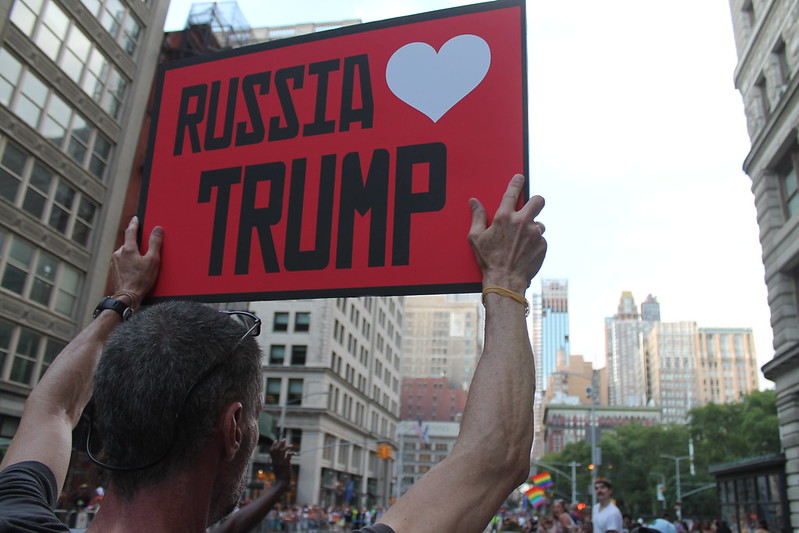 Through the spread of disinformation online or false media reports that tap into the deep divisions in America, the Russians are at it again.

But they’re not the only ones sowing confusion and distrust ahead of the November elections. It’s coming from domestic sources as well, including the President and other elected officials.

And while both U.S. intelligence and the American public have a better understanding of the tactics – stopping it, both foreign and domestically, is still proving a challenge.

Diane asked Shane Harris, intelligence and national security reporter at the Washington Post, to explain what we know and what most concerns him as we head toward the general election.