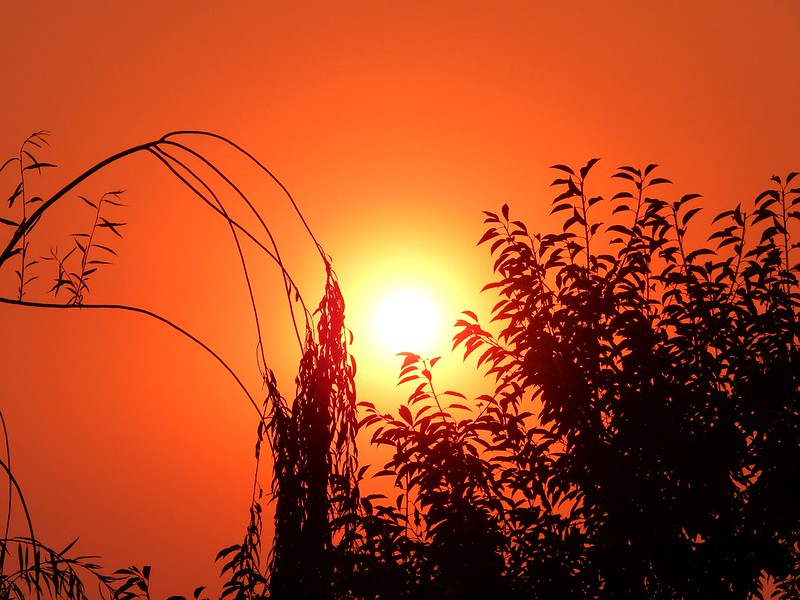 West Coast residents woke up to orange skies this week. The air quality in the region is some of the worst in the world due to the massive fires. Todd Petit

Since the beginning of August, record-breaking fires have burned millions of acres across California, Oregon, Washington State and Idaho.

A combination of dry land, hot temperatures and strong winds created the conditions for what scientists are calling an unprecedented natural disaster.

The billowing smoke and ash have resulted in some of the worst air quality conditions in the world in these states. Even on the East Coast, smoke from the fires is causing a hazy sky and dim sunlight.

Diane talked with Kendra Pierre-Louis. She reported on climate change for the New York Times and is currently senior reporter on the podcast “How To Save a Planet.”