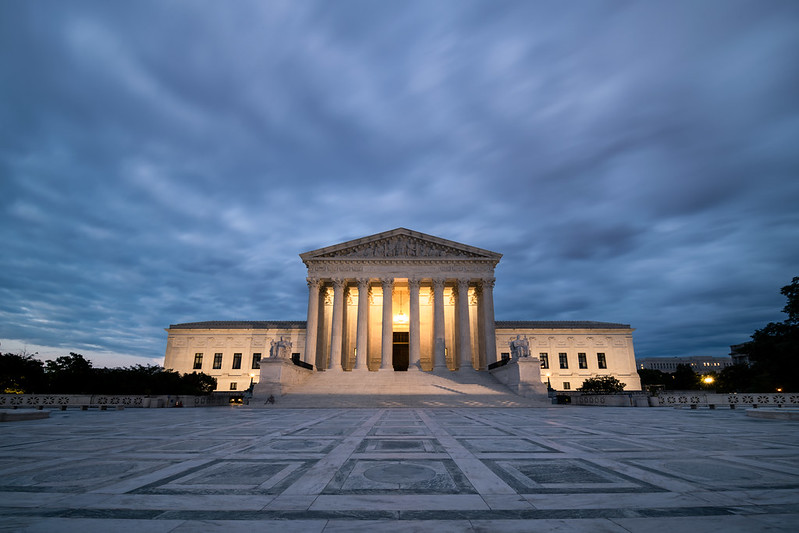 The Supreme Court kicked off a new term this week, with the 6-3 conservative majority expected to continue its push to the right. Geoff Livingston

Tonight, President Trump and Joe Biden meet for the first time on the debate stage, with two big issues looming large: the Supreme Court vacancy and a new New York Times report that reveals just how little Trump has paid in taxes.

It didn’t take long for the President to make his nomination to fill the Supreme Court seat left behind by the death of Justice Ruth Bader Ginsburg.  Today, his selection, Amy Coney Barrett, meets with GOP senators as the Republican party pushes forward with their vow to have a confirmation ahead of the November election.

Meanwhile, the New York Times got their hands on the taxes which Trump has tried to keep hidden from public view throughout his first term – and what reporters found reveal just how little he has paid over the years, and a series of business decisions that have never made money.

Diane talked to her Tuesday morning about the political fight ahead, Trump’s taxes and how a Coney Barrett confirmation would change the court.