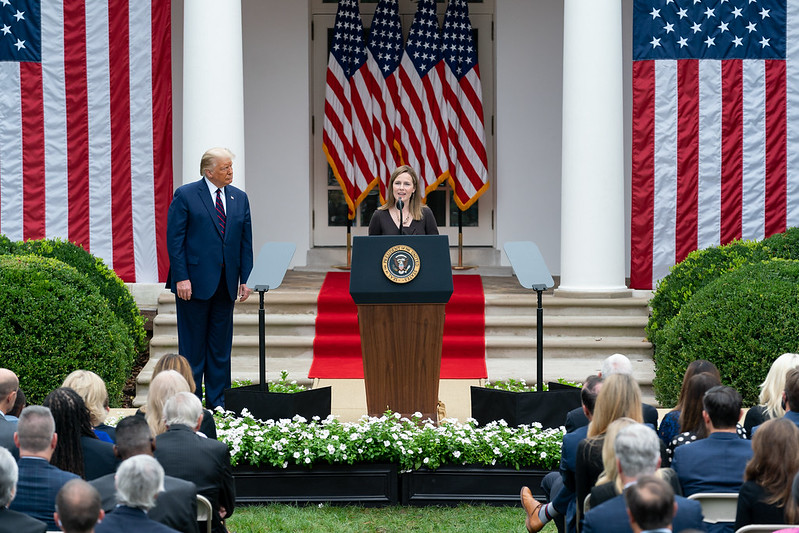 In recent years, nominees to the U.S. Supreme Court have given away very little during their Senate hearings.

Amy Coney Barrett was no exception. But her path to the bench was nearly assured even before the hearings began, and it appears she’ll be on the Supreme Court ahead of the Presidential election. That’s something U.S. Senate Majority Leader Mitch McConnell and President Trump had promised to make happen.

So what are we to take away from the hearings? And did Amy Coney Barrett say anything that reveals what kind of justice she’ll be?