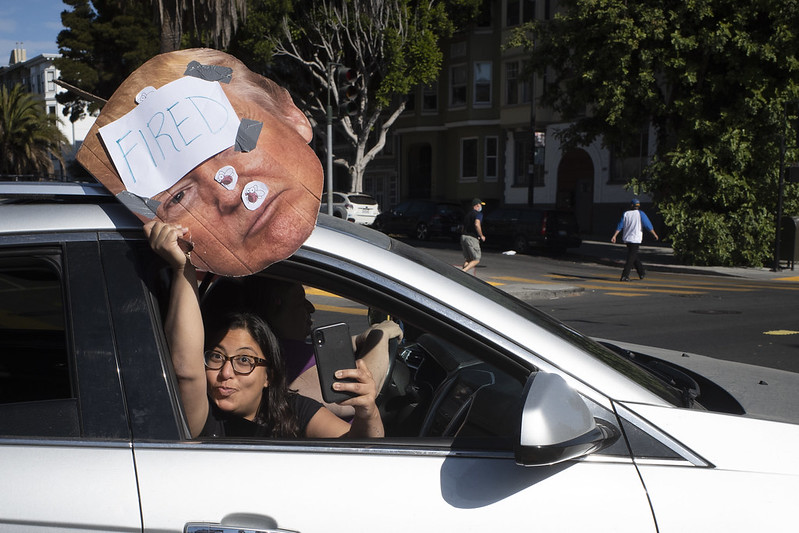 Joe Biden has won the presidency, but Donald Trump is fighting the results, as many thought he might. Trump’s claim of voting fraud has no factual basis but he’s finding support in high places like Attorney General Bill Barr and Senate Majority Leader Mitch McConnell.

So, what does it mean when a president won’t transfer power? What happens in the two and a half months between now and inauguration day? Diane’s guest, Norman Ornstein, is resident scholar at the American Enterprise Institute and has spent a lot of time thinking about our country’s democratic institutions and how they hold up in moments of stress.

He joined Diane Tuesday morning to talk about this unprecedented presidential transition and what to expect in the weeks ahead.