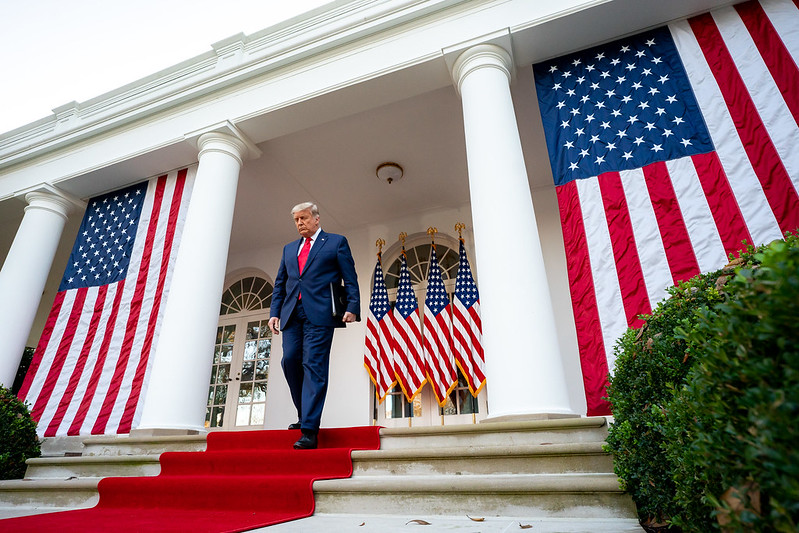 This week President Trump continued his efforts to overturn November’s election, even as courts across the country have thrown out the Trump campaign’s challenges. Now President Trump is calling on state and local officials to intervene.

David Rothkopf, former editor of Foreign Policy magazine, has a word to describe this behavior: traitorous. And, he says, this shouldn’t surprise anyone. In a new book, he makes the argument that Donald Trump has betrayed the United States time and again throughout his presidency.

Rothkopf describes the behavior in a new book titled, “Traitor: A History of American Betrayal From Benedict Arnold To Donald Trump.”