Trump And The Republican Party: What Comes Next?

Trump And The Republican Party: What Comes Next? 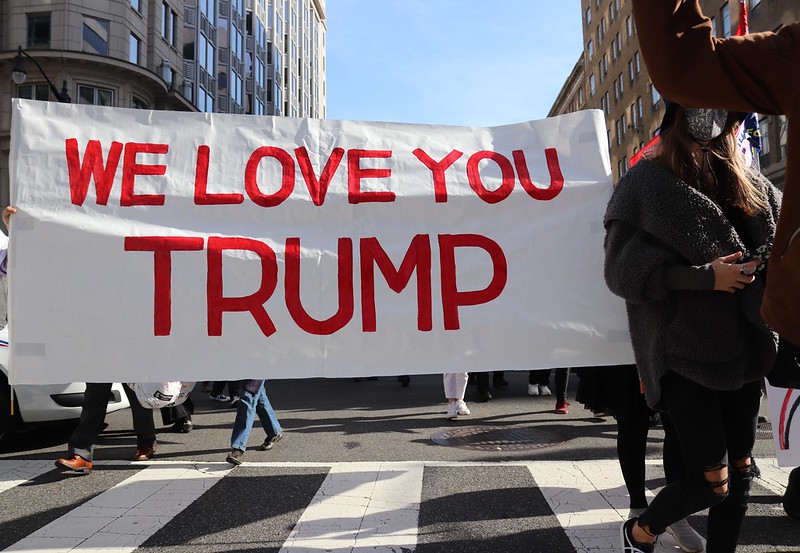 President Trump lost the 2020 election but his approval rating remains very high among Republicans and few members of Congress have spoken out against his effort to undermine the vote. Elvert Barnes

Over the last four years, Donald Trump has been the unrivaled leader of the Republican party. National G.O.P. leaders who spoke out against him often found themselves out of a job. Even now, as the president continues his campaign to undermine the election results, many in his party have remained silent — or openly supported his baseless claims of fraud.

Yet, Republican voters have stood by President Trump. He maintains an approval rating of nearly 90 percent among the party faithful.

So what does all this mean for the future of the Republican party?