Is This The End Of Trump’s Fight To Overturn The Election?

Is This The End Of Trump’s Fight To Overturn The Election? 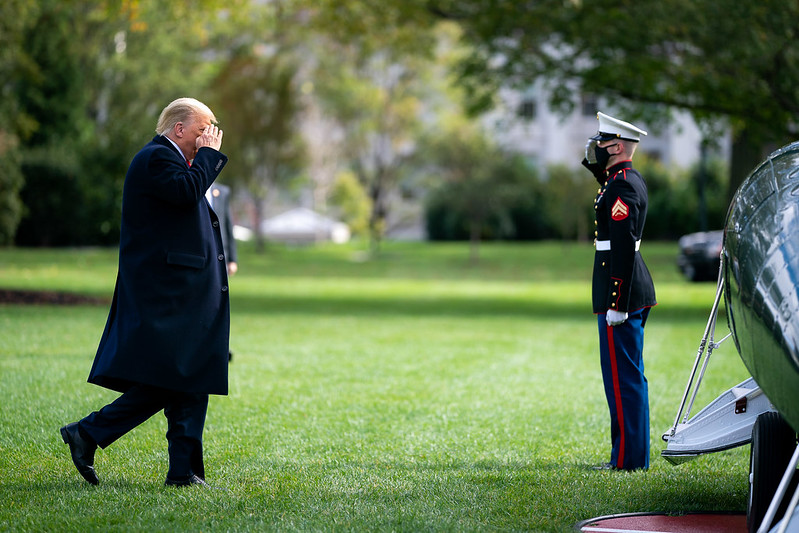 President Trump continues his legal fight against the 2020 election results, despite no evidence of fraud - and time running out.

Earlier this week, the country reached the “safe harbor date,” which generally means that all state vote totals are considered final. On Monday, the electoral college will meet — and presumably push Joe Biden one giant step closer to the presidency.

Yet, Donald Trump continues his fight to reverse election results in the courts, in state legislatures, in the United States Congress, and among the Republican base.

Richard Hasen is a professor of law and political science at U.C. Irvine and knows as much about U.S. elections as anyone. Diane asked him about President Trump’s campaign to undermine the vote, what it says about our system’s vulnerabilities, and what kind of lasting damage it might cause.