Why Government Regulators Say It’s Time To Break Up Facebook

Why Government Regulators Say It’s Time To Break Up Facebook 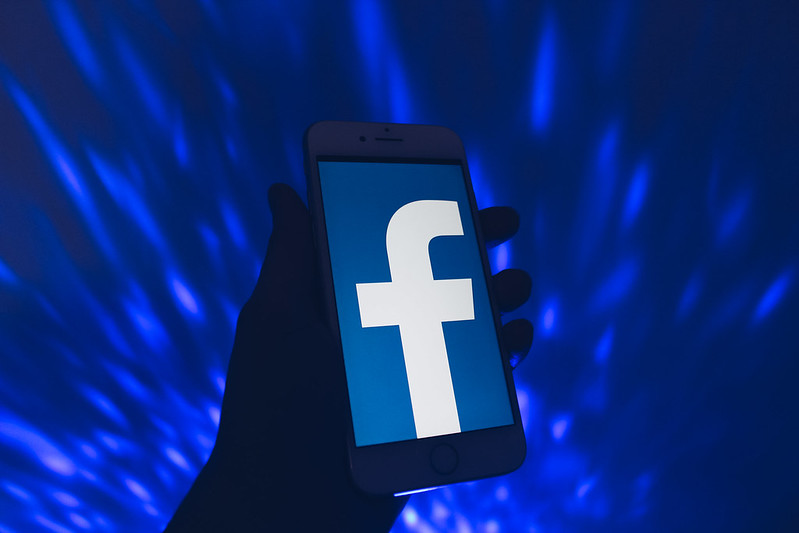 The antitrust lawsuit against Facebook is unique in that it is calling for the company to be taken apart.

Last week, in a move that was seen coming for weeks, state and federal regulators laid out their case about why they think Facebook needs to be broken up. Filed by the Federal Trade Commission and over 40 state attorneys general, the lawsuit argues that Facebook is buying up and crushing competition, putting them in violation of antitrust laws.

For years, the U.S. government has failed to check the powers of big tech companies like Facebook, and this action comes at a time when there is finally the political will to do so.

What kind of a case does the government have? And should Americans expect more regulation on tech companies coming down the pike?

Diane asked Cecilia Kang. She covers technology and regulatory policy for the New York Times. Her book, “An Ugly Truth: Inside Facebook’s Battle for Domination,” comes out next year.