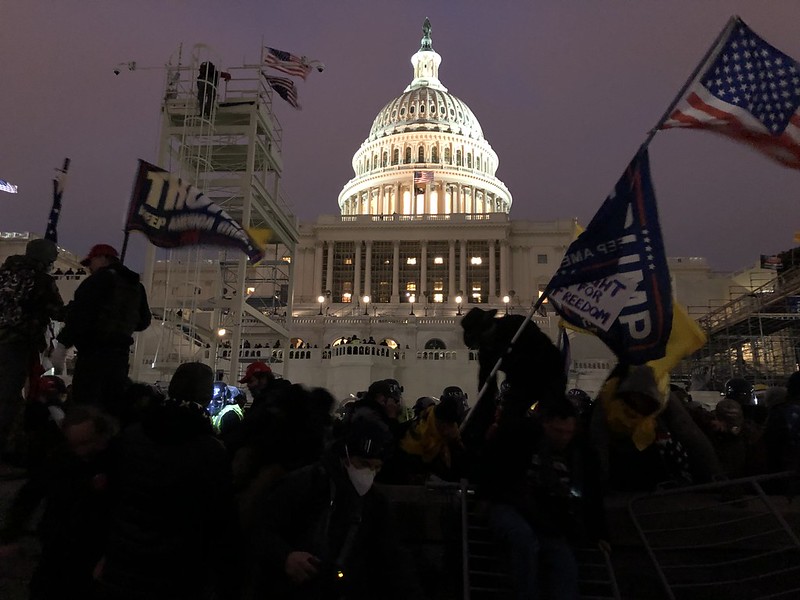 The U.S. Capitol after Trump rioters stormed the building earlier in the day. Tyler Merbler

The shockwaves from the attack by pro-Trump extremists in our nation’s capital continue to reverberate. Calls for Trump’s removal from office have grown, the resignations of top administration officials have piled up, and questions are being raised about why the mob was able to so easily breach the building.

At the same time, preparations continue for the transfer of power on January 20th when Joe Biden and Kamala Harris will take over the nation’s executive branch. And following the election run-offs in Georgia this week, Democrats now hold majorities in the Senate and the House.

Norman Ornstein is resident scholar at the American Enterprise Institute. Diane asked him about the week’s events, what must happen now, and what to expect in the final days of Trump’s presidency.