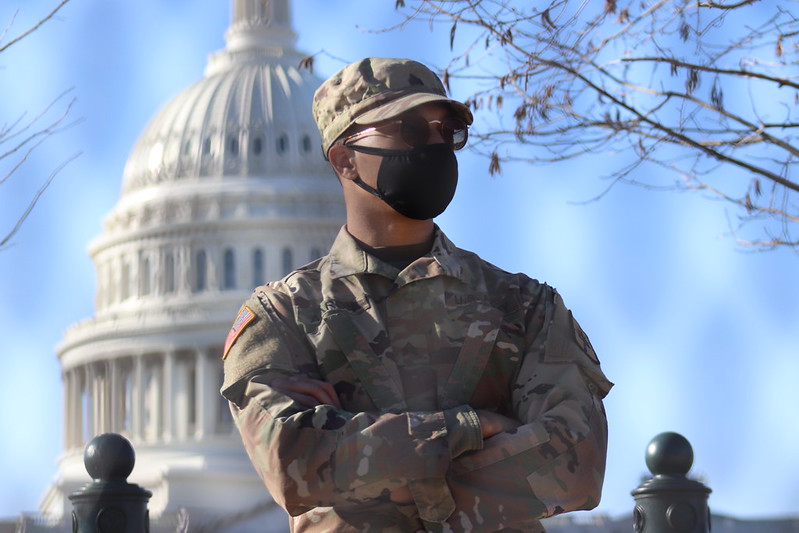 More than a week after the attack on the U.S. Capitol, a fuller picture is emerging of what happened that day. We now know that dozens of suspected white supremacists on the FBI’s terror watch list were in D.C. And as arrests begin, federal law enforcement officials say some of those involved in the attack had plans to capture and assassinate elected officials.

At the same time, what government agencies knew – and why they didn’t ramp up security – is being investigated.

Diane’s guest, Mary McCord, is an expert on these extremist groups and armed militias. She was closely following the online planning before January 6th and is arguing for a criminal investigation of President Trump’s role in the insurrection.

Mary McCord is legal director at the Institute for Constitutional Advocacy and Protection and visiting professor of Law at Georgetown University Law Center.