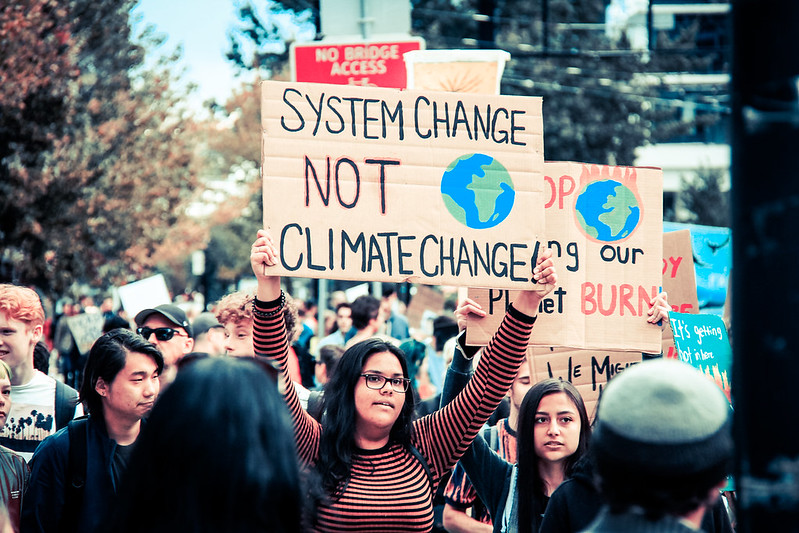 From day one, President Biden has made addressing global warming a priority of his administration. He created a climate czar and re-entered the Paris agreement. Then, last week, he signed executive actions that would limit drilling on federal lands and promote the development of electric cars.

But it’s not just the government that seems to have broken with the climate denialism of the Trump years. General Motors jolted the auto industry Thursday when it announced it will stop manufacturing gas powered cars by 2035.

Coral Davenport covers energy, environmental policy and climate change for the New York Times. She joined Diane Tuesday morning to talk about just how much of a difference these actions could make in the fight against our warming planet.