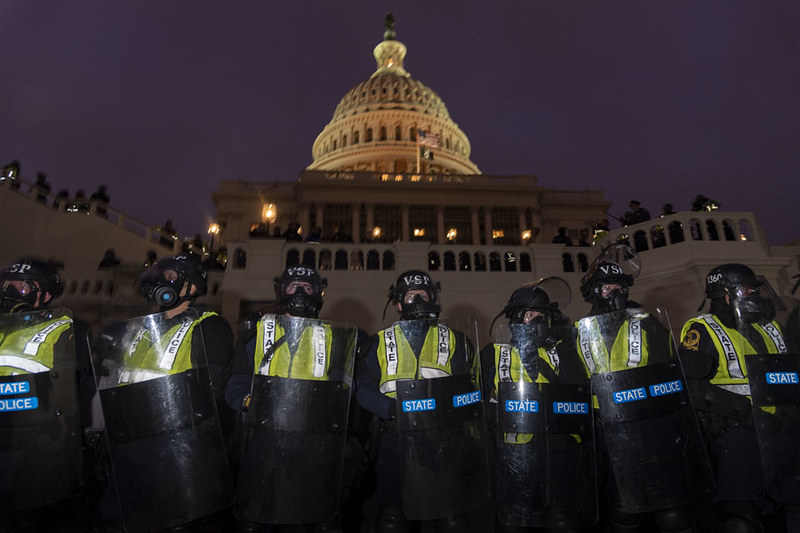 The U.S. Capitol on the evening of January 6th. Congressional hearings into security lapses and intelligence failures started this week. Blink O'fanaye

In the first round of testimony, lawmakers heard from former Capitol police who were in charge of security on January 6th, and D.C. police involved in responding to the insurrection.

The witnesses offered conflicting accounts of what happened that day, and pushed blame onto other agencies, leaving many avenues for further investigation: what happened to the FBI intelligence warning of a violent assault on the Capitol? And why wasn’t the National Guard called in?

To talk about what we learned – and didn’t – Diane spoke with Ryan Goodman, chaired professor of law at New York University School of Law and co-editor-in-chief of the national security online forum, Just Security.