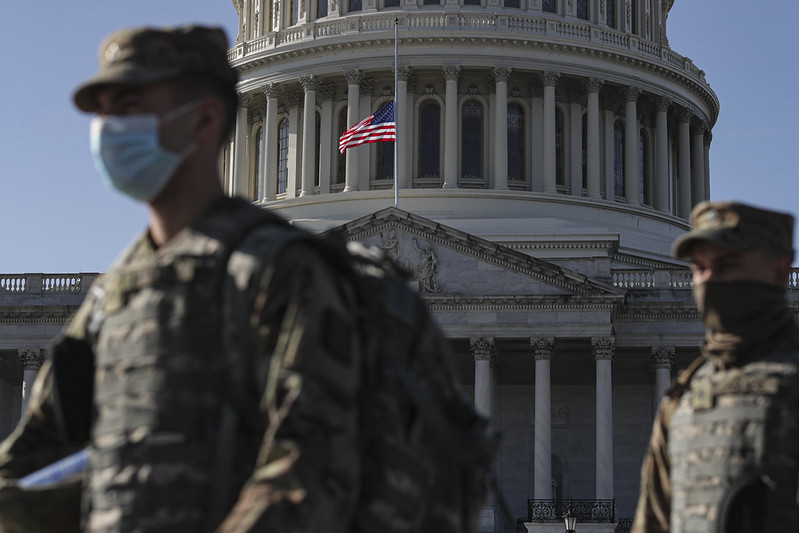 In the second week of testimony into the U.S. Capitol insurrection, Senators heard from the Commanding General of D.C.’s National Guard who told senators it took three hours and 19 minutes between the call for additional military aid and the Pentagon’s approval of it. Pentagon officials pushed back on that account, sighting communication issues.

The conflicting accounts give lawmakers a clear path to pursue as they work to understand the security and intelligence failures of that day.

Meanwhile, the U.S. House decided to suspend activity due to new threats of violence by a militia group against the Capitol.

Diane spoke with Kyle Cheney, Congressional reporter for Politico about what we learned this week. They spoke Friday morning.