A Surge In Migrants At The Border

A Surge In Migrants At The Border 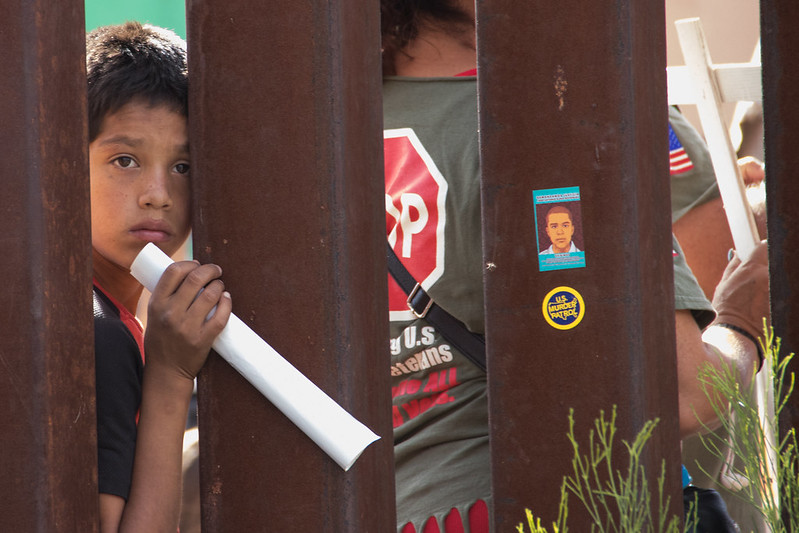 A boy stands at the border wall in Nogales, Arizona, during a 2017 protest against U.S. border policies under President Trump. Joe Biden has promised a very different approach to immigration, moving forward with reforms, even as border officials struggle to process a new surge of unaccompanied minors. Peg Hunter

From his first days in office, President Biden sought to distance himself from his predecessor’s hard line immigration policies.

But as authorities become increasingly overwhelmed by a growing number of migrants crossing the Mexican border – including thousands of unaccompanied minors – the new president is faced with one of his first tests in office.

Can he keep the border secure and the asylum process streamlined while also offering a more compassionate approach to immigration than the Trump administration? And what does the current situation mean for the White House’s larger plans for comprehensive immigration reform?

Diane asked Molly O’Toole, immigration and security reporter for The Los Angeles Times. She was awarded the first-ever Pulitzer Prize in audio reporting in 2020 with the staff of This American Life for the “Out Crowd,” investigating the personal impact of the Trump administration’s “Remain in Mexico” policy on asylum officers and asylum seekers.