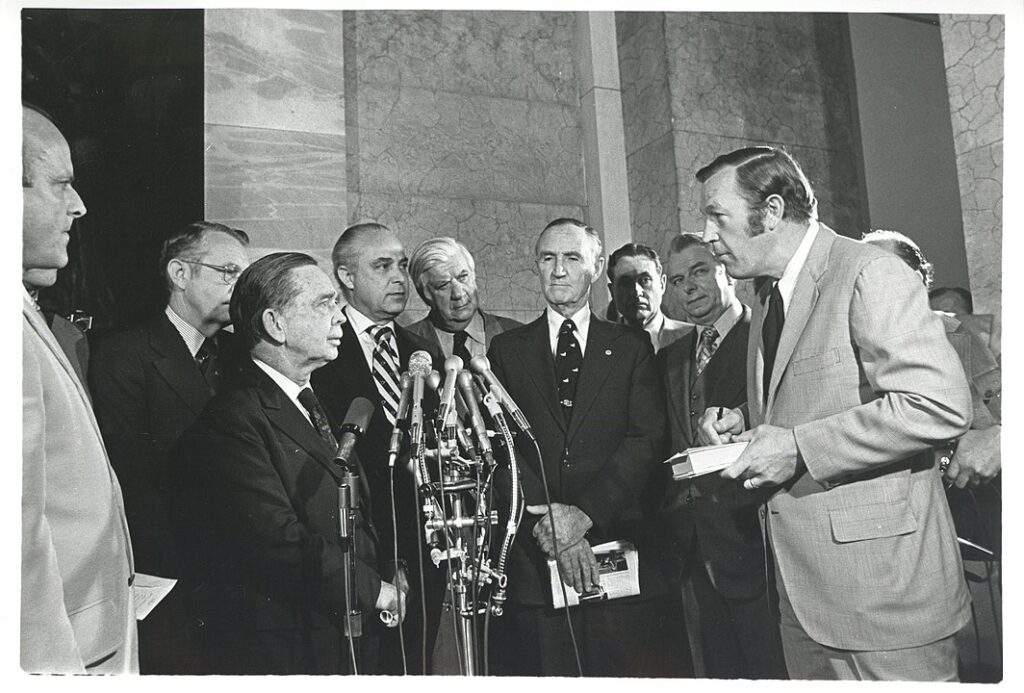 He worked in an era when a few powerful men ran the airwaves and made his mark with special reports on Watergate, the Civil Rights movement, Vietnam and an interview with Edward Kennedy that ended the then-senator’s bid for the White House.

Roger Mudd was also Diane’s friend. He died earlier this month at age 93.

In 2008, Mudd joined Diane on The Diane Rehm Show to discuss his book, “The Place To Be: Washington, CBS and the Glory Days of Television News.”