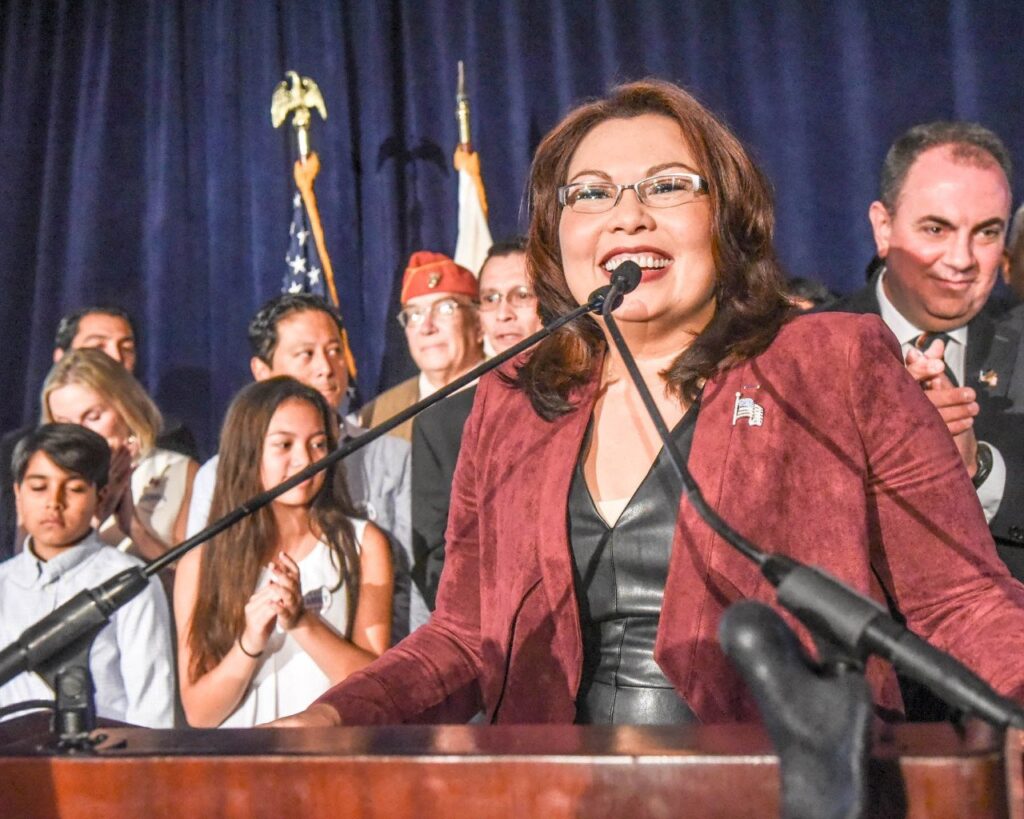 The outlines of Senator Tammy Duckworth’s life might be familiar to some: Iraqi war hero who lost her legs in combat, former assistant secretary at the Department of Veterans Affairs, and current Senator from Illinois.

In a new memoir, “Every Day Is A Gift,” Senator Duckworth fills in the rest of her story. She’s the biracial daughter of an American father and Thai-Chinese mother, she was raised in Bangkok and eventually Hawaii. Her family fled war, faced poverty, and suffered discrimination. She eventually joined the Army and became one of a handful of female helicopter pilots.

But it wasn’t until after recovering from her injury that she thought her future might include a life in politics.

Senator Duckworth and Diane discussed her early years, her work as a Veteran, motherhood and why she chose to run for Congress.