The Political Power Of Nancy Pelosi

The Political Power Of Nancy Pelosi 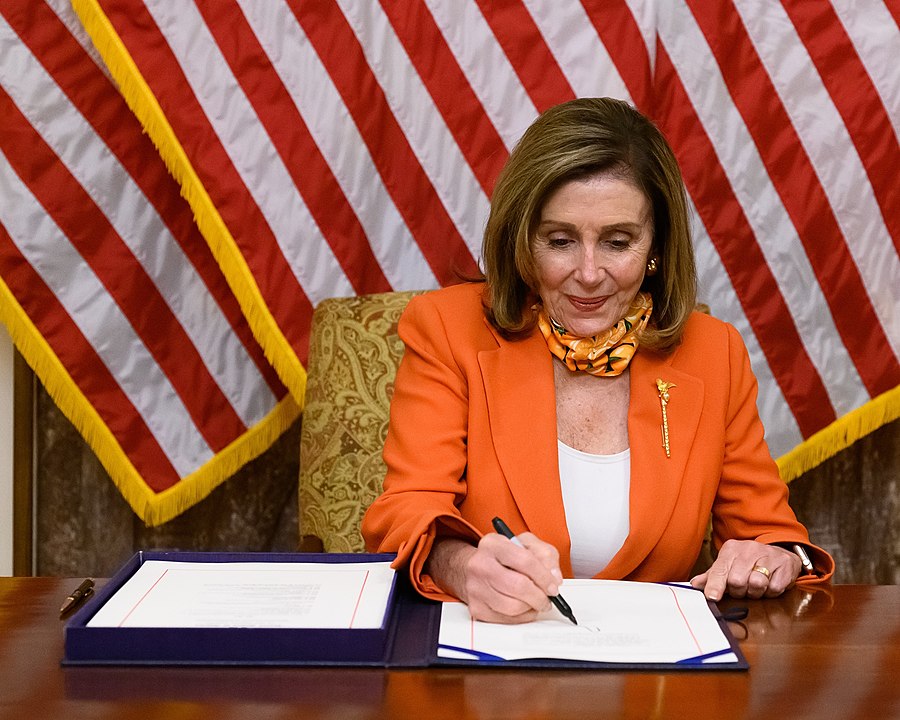 Speaker of the U.S. House of Representatives Nancy Pelosi has served in Congress since 1987. Wikimedia

Nancy Pelosi has served in Washington since 1987, before some current members were even born. She rose through the ranks of power in Congress, becoming the first ever female Speaker of the U.S. House of Representatives.

Along the way, she’s been a figure conservatives loved to hate – and progressives grew to mistrust. But somehow she consolidated power, and held the Democrats together.

In the run up to the 2016 election, she had planned to retire. But then came the election of Donald Trump, and she not only stayed on, but in many ways became his fiercest political rival.

Diane spoke with her for a live event on Zoom sponsored by Washington D.C.’s independent bookstore, Politics and Prose.