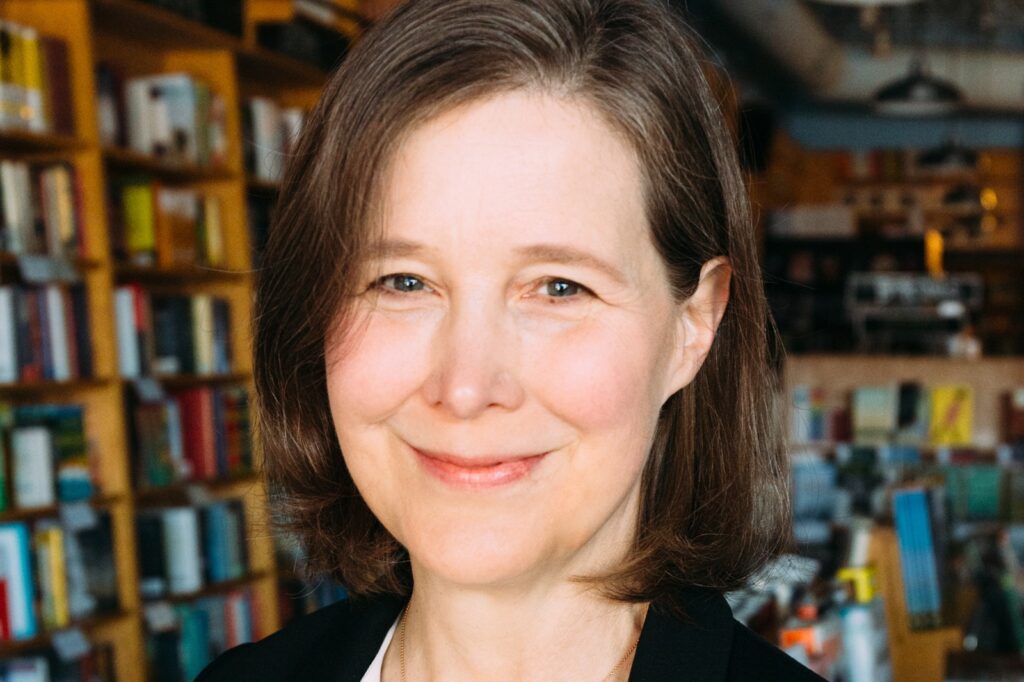 This past January, as part of Diane’s remote author interview series, she had the chance to interview her friend, and one of her favorite authors, Ann Patchett.

If you’re also a fan of Ann’s, you’ve probably noticed that she’s been prolific of late – writing essays in The New Yorker and Harpers that explore her past, the pandemic, aging and death. Those essays will be part of a collection released this fall called “These Precious Days.”

Ann and Diane discussed those essays, as well as her 2019 novel “The Dutch House” and her independent book store in her hometown of Nashville, Parnassus.

Ann’s novels include “State of Wonder” and “Commonwealth.” Her 2001 book “Bel Canto” won the Pen/Faulkner award.

This conversation was recorded over video Zoom on January 27, 2021 for a live audience.