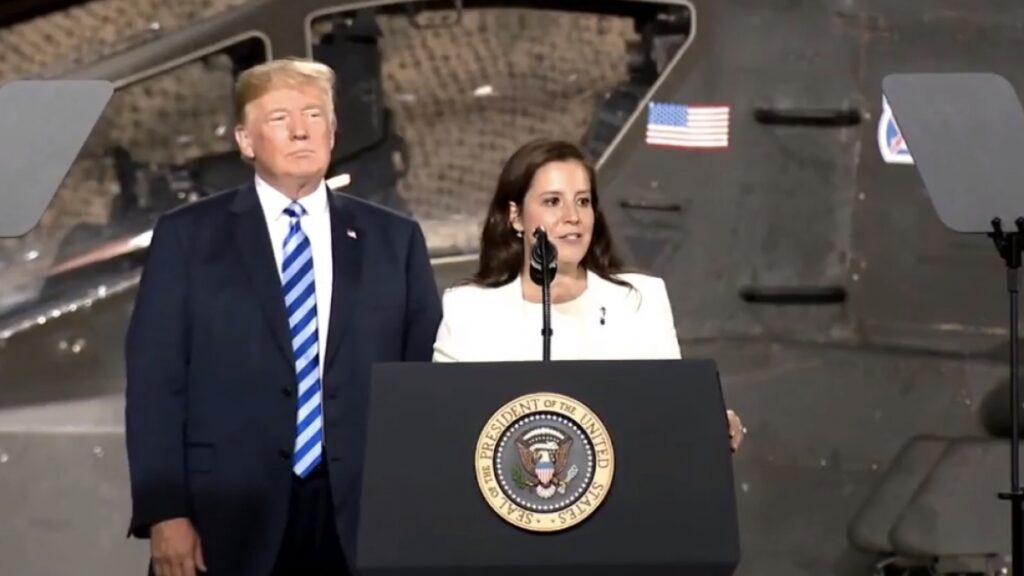 On Wednesday, House GOP members voted to strip Representative Liz Cheney of her leadership position in Congress. It was a move months in the making, as Cheney continued to criticize former President Trump and his lies about the 2020 election.

On Friday, the Republican caucus replaced her with Trump loyalist Elise Stefanik, an appointment many see as the clearest signal yet of the former president’s grip on the party.

Norman Ornstein has been studying Congress for nearly five decades and has written extensively about the rise in partisanship in Washington.

He joins Diane to talk about what this shake up means for the state of the GOP and whether we might see a split in the party.