Could This Be The End Of Roe v. Wade?

Could This Be The End Of Roe v. Wade? 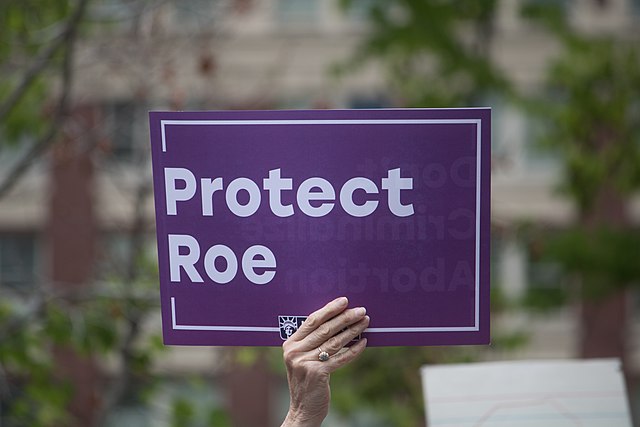 The Supreme Court is set to hear arguments in the case Dobbs vs. Jackson Women’s Health Organization in October, with a decision expected in 2022. Wikimedia

When Donald Trump ran for president, he promised to fill the Supreme Court with justices who would overturn the landmark decision on abortion, Roe v Wade.

Now, with three of his appointees on the bench, the nation’s highest court is poised to do just that.

On Monday, the justices agreed to hear a case about a Mississippi abortion law that strikes at the core of the precedent set by Roe v. Wade back in 1973 – that a woman has a constitutional right to an abortion.

Mary Ziegler is a law professor at Florida State University. Her most recent book is titled “Abortion in America: A Legal History, Roe v. Wade to the Present.” She joined Diane to explain the legal question in front of the court and what abortion access would look like if Roe v. Wade were struck down.