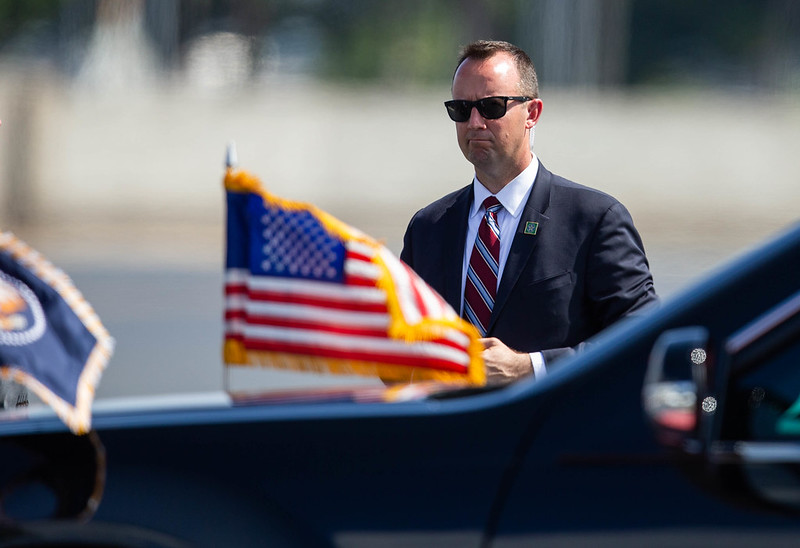 We see them surrounding the president, mostly men in dark suits wearing ear pieces and sunglasses. These secret service agents are tasked with protecting the most powerful people in the country.

But Carol Leonnig, Pulitzer-Prize winning reporter at the Washington Post, says the agency may no longer be up to the job. In a new book titled, “Zero Fail: The Rise and Fall of the Secret Service,” Leonnig traces the history of the agency from its founding in 1865, to its transformation into an elite, highly trained unit after the assassination of John F. Kennedy, to the scandals and missteps of the Obama and Trump administrations.

Diane talked with Leonnig about the shortcomings of the agency, and what reforms are needed to improve it.