The 100-Year Anniversary Of The Tulsa Race Massacre

The 100-Year Anniversary Of The Tulsa Race Massacre 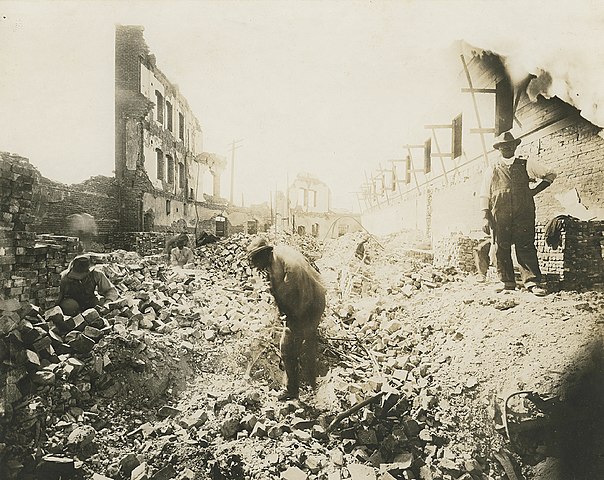 It is one of the worst acts of racial violence in the history of the United States. But even those from Oklahoma, and Tulsa, itself, often know little about the events surrounding the Tulsa Race Masscare that began on May 31st, 1921.

African American property was destroyed, hundreds are estimated to have lost their lives, and thousands were displaced.

Despite the devastation, the events were wiped from the history books. But there’s a growing movement to change that, not only through a museum and education, but also reparations.

Diane spoke with Caleb Gayle on Memorial Day. He grew up in Tulsa and wrote this past Sunday’s New York Time’s Magazine cover story called “100 Years After The Tulsa Massacre, What Does Justice Look Like?”