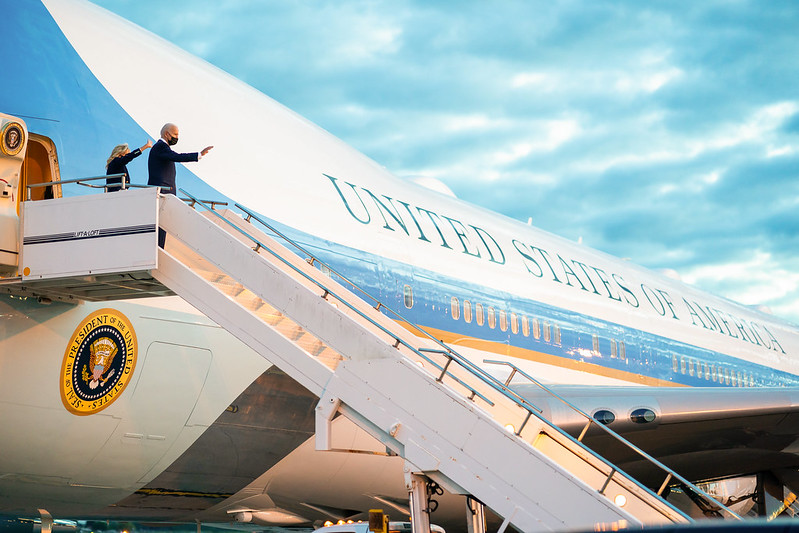 President Biden and First Lady Jill Biden wave as they board Air Force One at Royal Air Force Mildenhall, England on Wednesday, June 9, 2021. The White House

Ronan Farrow is a Pulitzer Prize-winning journalist, best known for exposing the sexual abuses of Harvey Weinstein. But Farrow started his career working for the State Department under President Obama.

In Afghanistan and Pakistan, he witnessed first hand the power of diplomacy – and its failings. In 2018, he released a book, “War on Peace,: that examined America’s diminishing investment in diplomacy and loss of influence around the world.

Now he’s back with an updated edition, that looks at the final years of the Trump administration, and the beginning of Biden’s presidency.

Ronan Farrow joined Diane to talk about that, and his upcoming HBO documentary series, “Catch and Kill: The Podcast Tapes,” based on his book, “Catch and Kill: Lies, Spies, and a Conspiracy to Protect Predators.”