From The Archives: A Conversation With Judy Collins

From The Archives: A Conversation With Judy Collins 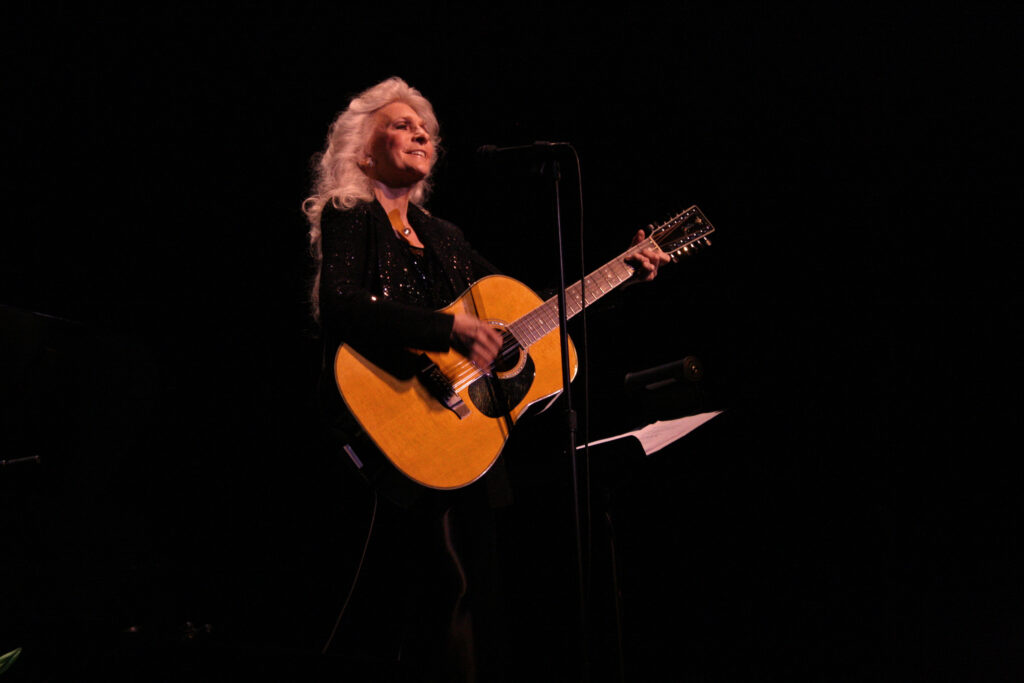 It has been said that singer-songwriter Judy Collins has a voice like an angel. But in her life she has faced her fair share of demons.

Collins grew up in Colorado in a musical family. She was a piano prodigy, but as a teenager joined the folk music movement and began performing at clubs.

Collins says she has struggled with addiction and depression since she was a young woman. In 1992, she experienced the greatest tragedy of her life when her 33 year-old son took his own life.

Collins turned to music to deal with her grief, and also began researching suicide more broadly in an attempt to understand her son’s experience, as well as her own feelings of guilt.

The result was a book titled, “Sanity and Grace: A Journey of Suicide, Survival, and Strength.” Judy Collins joined Diane on The Diane Rehm Show in October 2003 to discuss her son’s death, her own struggles, and why she feels it is so critical to break the veil of secrecy that surrounds the topic of suicide.

If you or someone you know is in crisis and needs help, call the National Suicide Prevention Lifeline at 1-800-273-TALK (1-800-273-8255) to be connected to a trained counselor at a suicide crisis center nearest you.