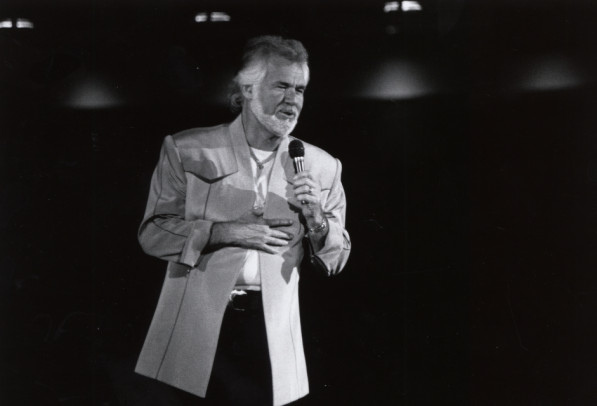 Kenny Rogers is known worldwide as an award-winning pop and country singer. But many fans don’t know he began his career 50 years ago singing in a doo-wop group at his Texas high school.

He played stand-up bass in a jazz trio before joining a rock band in the late 1960s. It was with the band First Edition that Kenny Rogers found fame with the song, “Ruby, Don’t Take Your Love to Town.”

In 1977, he launched a solo career in country music with the hit “Lucille.” He soon became known for his story songs like “The Gambler.”

In October 2012 Kenny Rogers joined Diane on The Diane Rehm Show to talk about his journey from a challenging childhood in Houston to becoming one of the best-selling artists of all time.