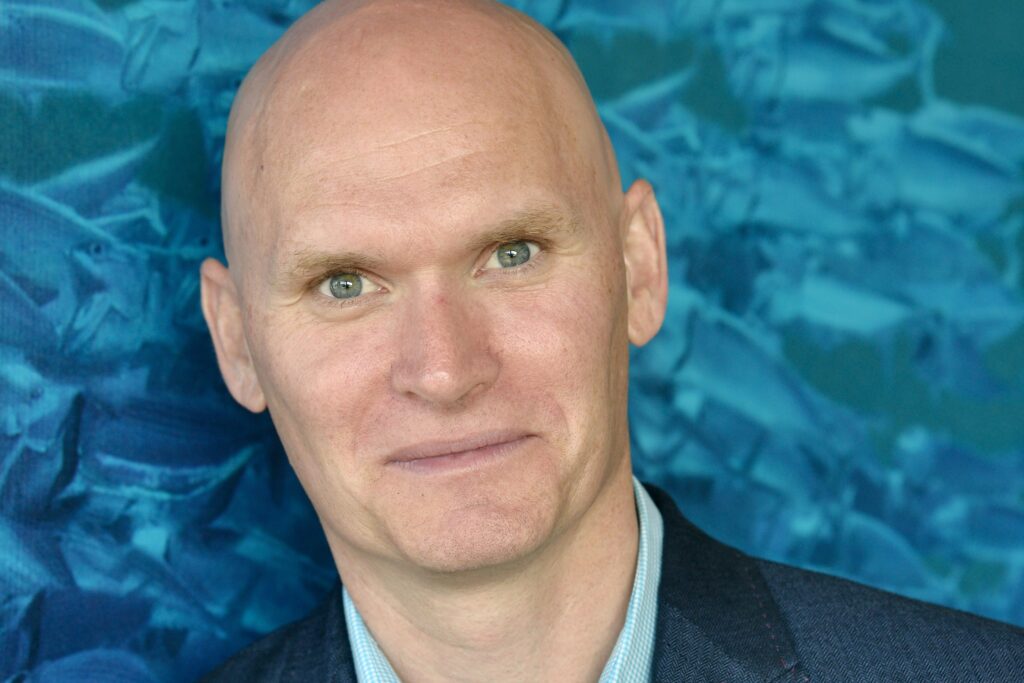 Novelist Anthony Doerr achieved a level of success few writers can claim with his book, “All the Light We Cannot See.” Not only did it win the 2015 Pulitzer Prize for fiction, it remained on the bestseller list for years.

In September, Doerr released a new work titled “Cloud Cuckoo Land.” In it, he weaves together the lives of five main characters from three very different time periods.

In present day Idaho, young Seymour plants a bomb at the fictional Lakeport public library as the elderly Zeno rehearses a play with children upstairs. Years in the future, a girl named Konstance lives aboard an intergalactic ship, fleeing from the devastation of climate change. And in Constantinople in the 1400s, teenagers Anna and Omeir brace for battle on either side of the city’s walls. A story within a story connects them all – and keeps many of them going when it feels like their worlds are ending.

Anthony Doerr joined Diane as part of her monthly virtual book club and author interview series. He explained how the great defensive walls of Medieval Constantinople inspired “Cloud Cuckoo Land,” and why he says his job as a writer is to reveal our interconnectedness as people, and as a planet.