Setting The Record Straight On The Female Species

Setting The Record Straight On The Female Species 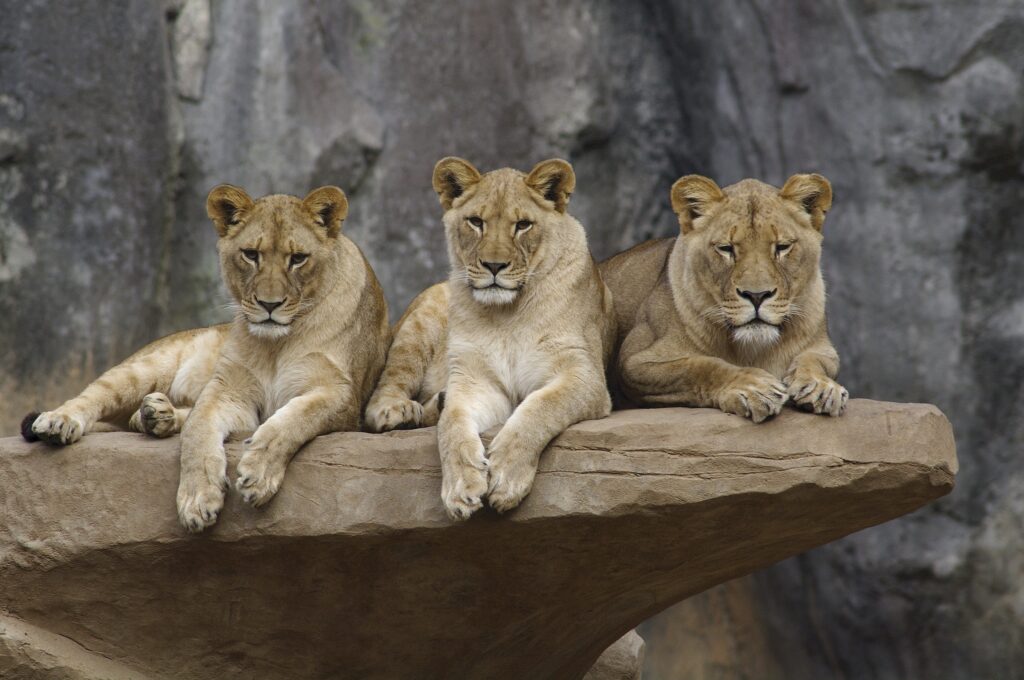 Cooke points to the mating habits of female lions as an example of behavior that goes against our sex-based expectations. ucumari photography

Since the days of Charles Darwin, scientists have largely portrayed females of the animal kingdom as passive, coy, submissive and chaste. In other words, says zoologist Lucy Cooke, the image of a Victorian housewife.

Cooke is the author of the new book, “Bitch: On the Female of the Species.” In it she argues that vision of female animals is based more on stereotype than fact. She uses examples of promiscuous songbirds, murderous meerkats, and fish that transition from diminutive male to dominant female to bust the myths that have shaped our understanding of evolutionary biology for centuries.

Cooke joined Diane to discuss how scientists got sexual difference wrong — and the research that helped set the record straight.