Understanding Monkeypox — And Why The U.S. Failed To Contain It

Understanding Monkeypox — And Why The U.S. Failed To Contain It 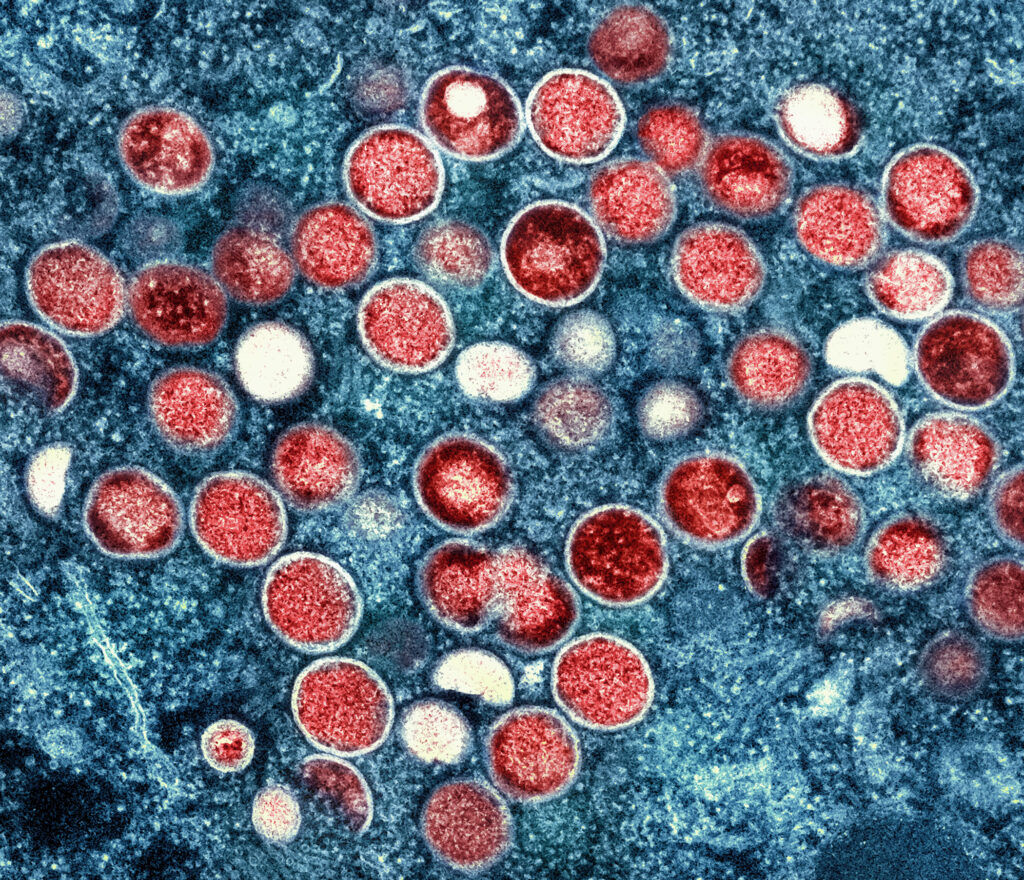 When the monkeypox virus first appeared in the United States in May, the Biden administration sent a confident message. It essentially came down to: we’ve got this.

Unlike COVID, this was not a new disease. In addition, the country already had vaccines in the Strategic National Stockpile. Then the number of cases began to tick up, mostly spread through sexual contact between men.

Yet, over the next several weeks, those with suspected exposures had trouble getting tested due to tangled bureaucracy. Meanwhile, vaccines from the stockpile were not reaching the people at-risk of contracting the virus in the numbers necessary to meet demand.

Today there are nearly 16,000 monkeypox cases in the United States, the highest number detected in any country during this outbreak. Because of the extent of the spread, public health officials now worry the virus may be with us permanently.

Dan Diamond is a national health reporter at the Washington Post. He joined Diane to explain the scope of the Monkeypox outbreak, just how dangerous the virus is, and why the U.S. failed to contain it.