Lessons For The Media In An Anti-Democratic Age

Lessons For The Media In An Anti-Democratic Age 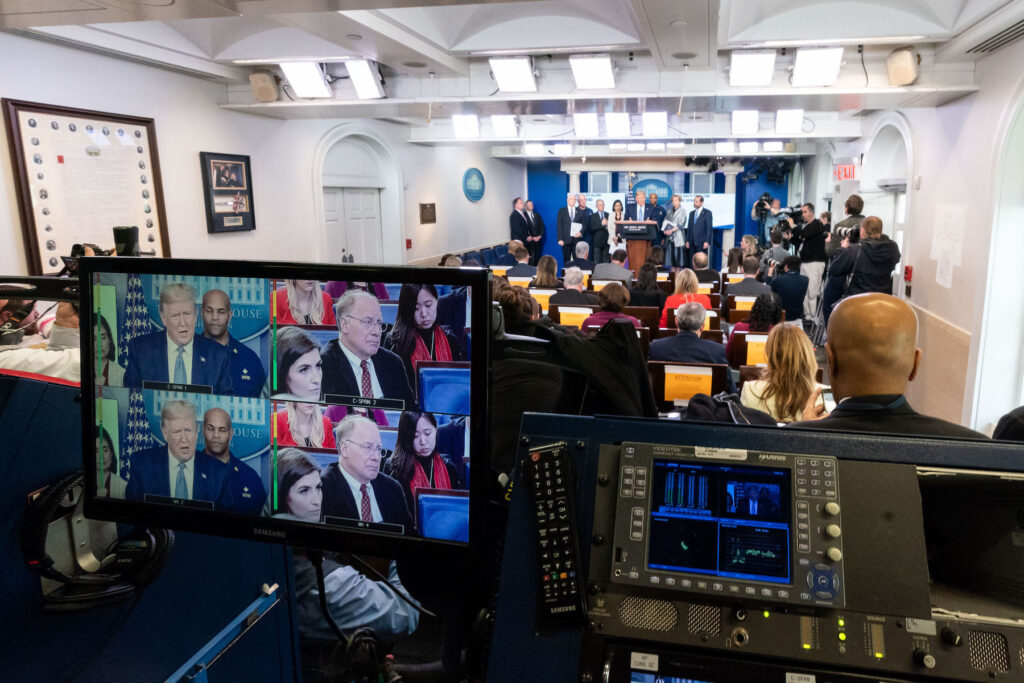 Margaret Sullivan started her career at the Buffalo News, her hometown paper. After 19 years as a reporter, she took over as top editor and ran the newsroom for more than a decade.

In 2012, Sullivan became the public editor of the New York Times, turning a critical eye on the paper’s coverage and seeking accountability for journalistic missteps.

In the heat of the 2016 election, Sullivan again switched papers — and roles. She joined the Washington Post as media columnist, where she traced the press’s role in the rise of Donald Trump, and the media’s efforts to combat the spread of misinformation.

Earlier this year, Sullivan left the Post and set out to write a memoir, which, she admits, quickly became a manifesto. In “Newsroom Confidential: Lessons (and Worries) from an Ink-stained Life,” Sullivan draws on her decades of experience to push journalism toward regaining the public’s trust and playing more of a central role in upholding America’s fragile democracy.