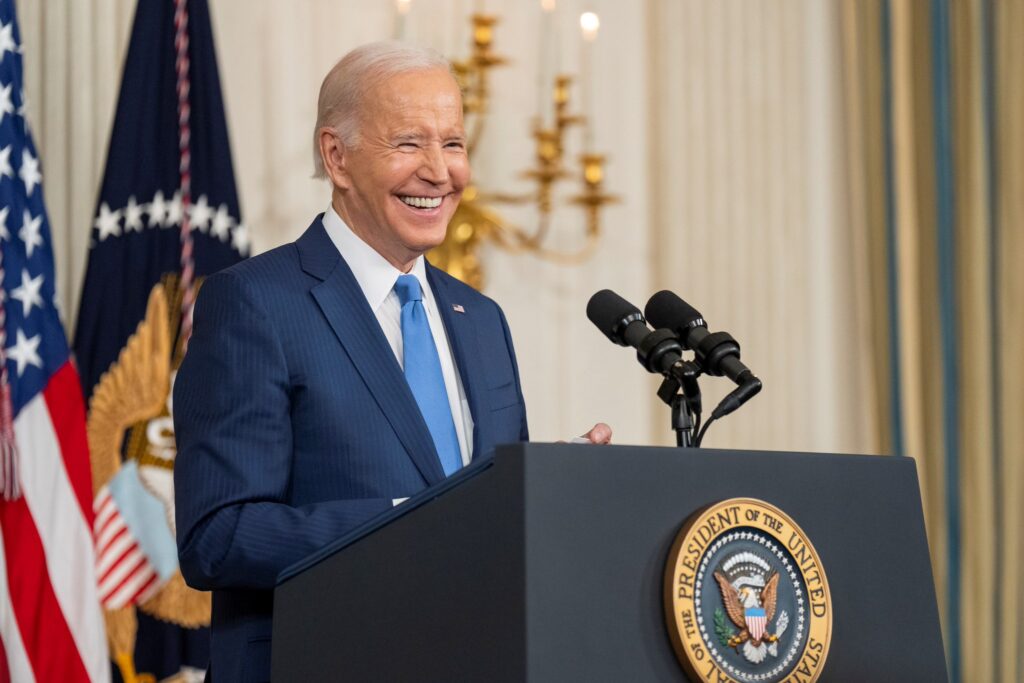 President Joe Biden speaks at a press conference the day after the 2022 midterm elections. The White House

As ballot counting continues from Tuesday’s midterm elections, one thing has become crystal clear: this was not the outcome anyone had anticipated.

The Republican rout that had been splashed across headlines for months never materialized. Democrats made significant gains in state houses across the country, and when all is said and done, might even have picked up a seat or two in the Senate. In fact, the question of which party will hold a majority in the House come January is also still up in the air, though the GOP is expected to hold a small majority.

Norman Ornstein is an emeritus scholar at the American Enterprise Institute and a contributing editor and writer for The Atlantic. He joined Diane to make sense of the results and discuss what they say about American politics today.