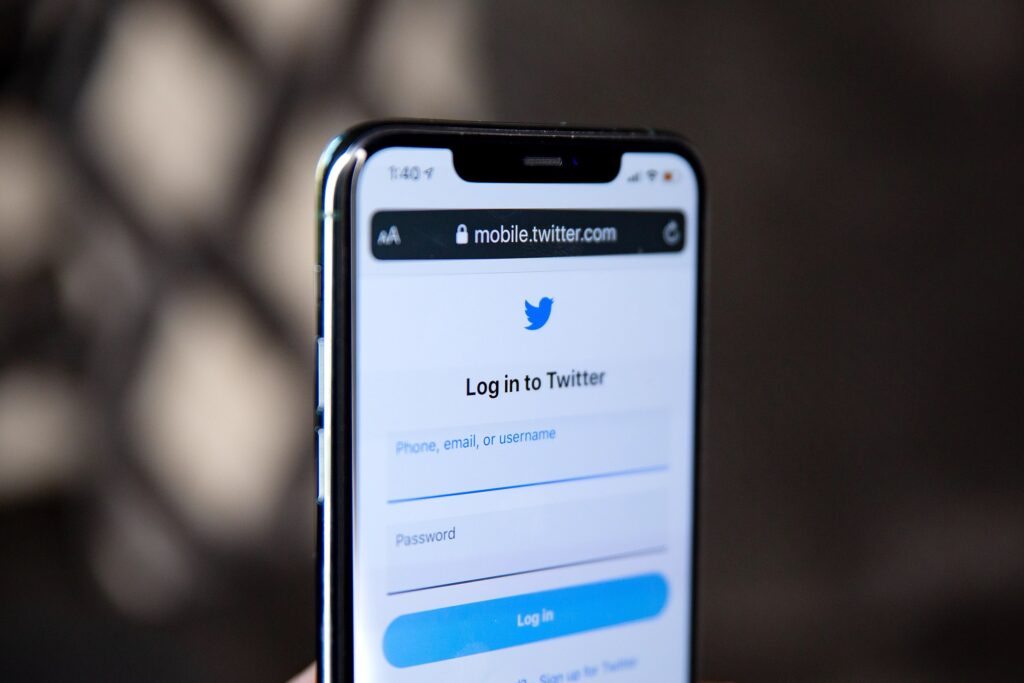 It has been less than a month since Elon Musk officially took the reins at Twitter. In that short time, there have been mass layoffs, advertisers have pulled back on spending, and some of the platform’s most prominent users have threatened to leave.

But Twitter is not the only social media company experiencing upheaval. In the last year, Mark Zuckerberg’s Meta has lost hundreds of billions of dollars in value and cut more than 10,000 jobs.

Diane spoke with Ian Bogost, director of the film and media studies program at Washington University in St. Louis and a contributing writer at The Atlantic. In a recent essay Bogost asks if the age of social media is ending, and explains why he thinks that might not be such a bad thing.