From The Archives: Julie Andrews and Emma Walton Hamilton on Parenting, Poetry And Lullabies

From The Archives: Julie Andrews and Emma Walton Hamilton on Parenting, Poetry And Lullabies 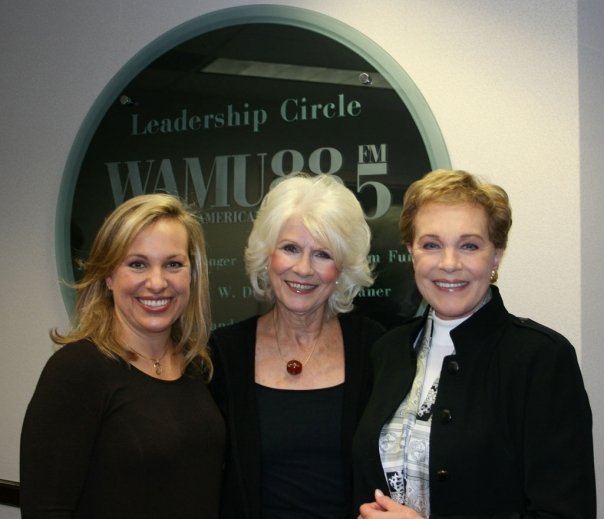 But Andrews is also a prolific children’s book author, co-authoring more than 31 books with her daughter, Emma Walton Hamilton. The two first joined Diane in 2006 to discuss their book “The Great American Mousical,” which introduced young children to Broadway.

In 2009, Diane interviewed Andrews and Hamilton about a just-released anthology of children’s poems, songs and lullabies. The conversation covered parenthood, how to cultivate the love of reading, and why they say poetry helped them overcome some of the darkest moments in their own lives.