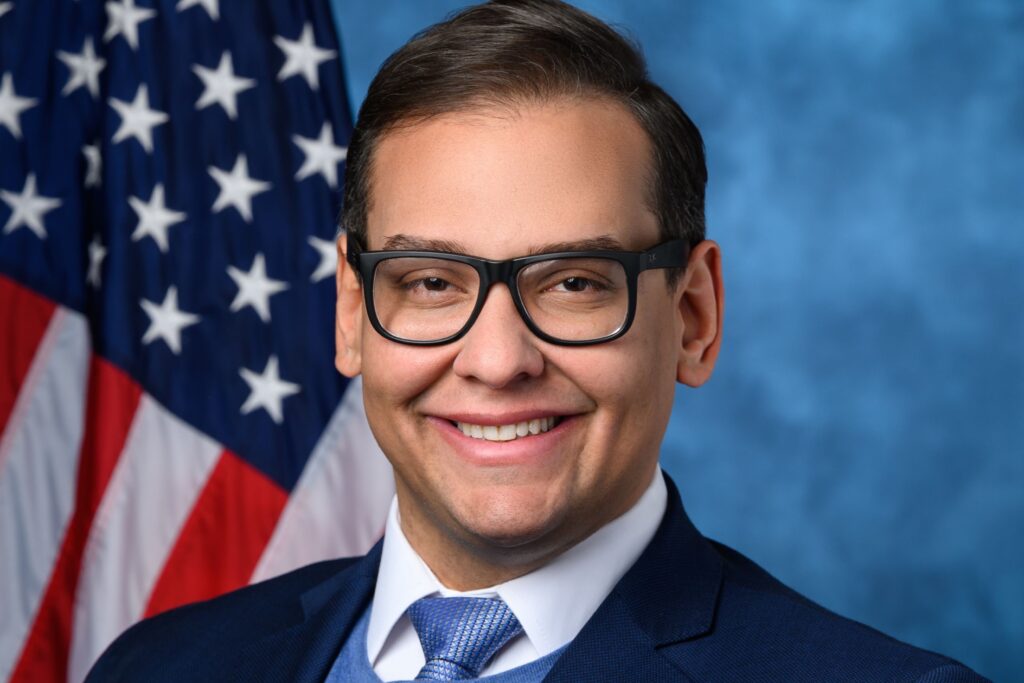 By U.S. House Office of Photography

George Santos remains in the House of Representatives – for now.

Questions about the biography of the congressman from Long Island, New York became a national story when the New York Times published a piece in December, exposing lies about where Santos said he worked, went to school, and whether his family was Jewish, as he had claimed. But it was actually a small weekly paper in his district that first dug into his background months before.

Grant Lally, the publisher of the North Shore Leader, told Diane about the series of stories his paper ran in September 2022 that called the then-candidate a fraud, a fabulist and “the talented Mr. Santos.”

Diane also talked to Isaac Stanely-Becker, national political reporter at the Washington Post. He has been digging into George Santos’s finances and has uncovered falsehoods, Ponzi schemes, and even ties to a Russian oligarch.