On Homelessness: What About Children? 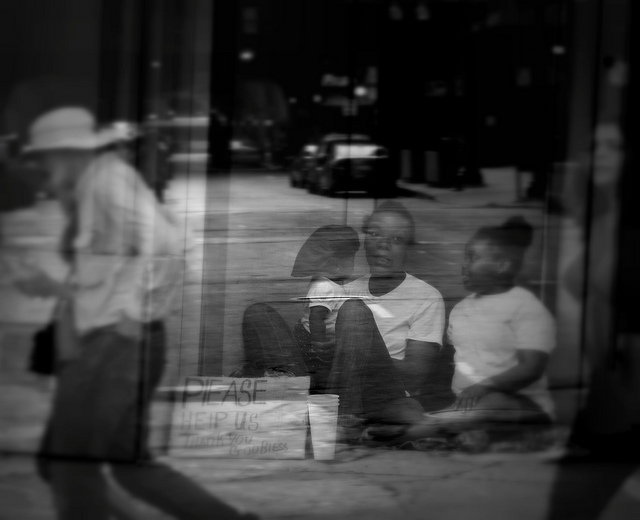 A homeless family on the streets of Chicago. https://flic.kr/p/fKJHys

On today’s show, Bob Okin takes us on his two-year journey to document the homeless on San Francisco’s streets.

He shares the stories of the adults he meets in a new book “Silent Voices: People With Mental Disorders On The Street.”

But a larger problem, according to a new report from the National Center on Family Homelessness: children living in shelters, public spaces, doubled up with other families, on the street or without a fixed, regular place to sleep.

One in 30 children in America—nearly 2.5 million—today meet that description, according to the report. That’s an 8 percent increase in child homelessness across the country; in 13 states and the District of Columbia, the population has increased by 10 percent or more. 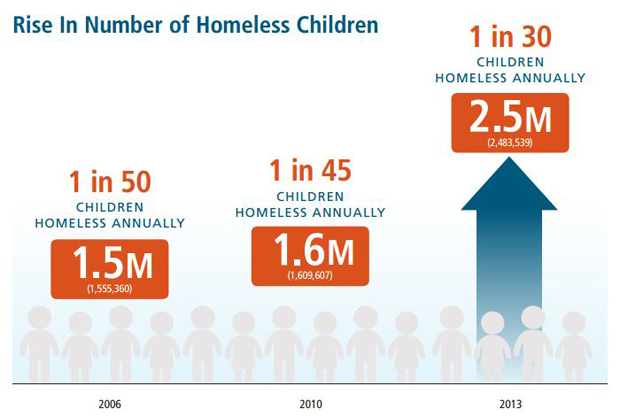 The number of children who are homeless has jumped by a million since 2006.

Okin writes that San Francisco has become known for its homeless population, which numbers 6,436 in city limits alone. And the issue for children is no better across the state of California. It has the third-highest number of homeless children in the country, outnumbered only by Kentucky and New York. 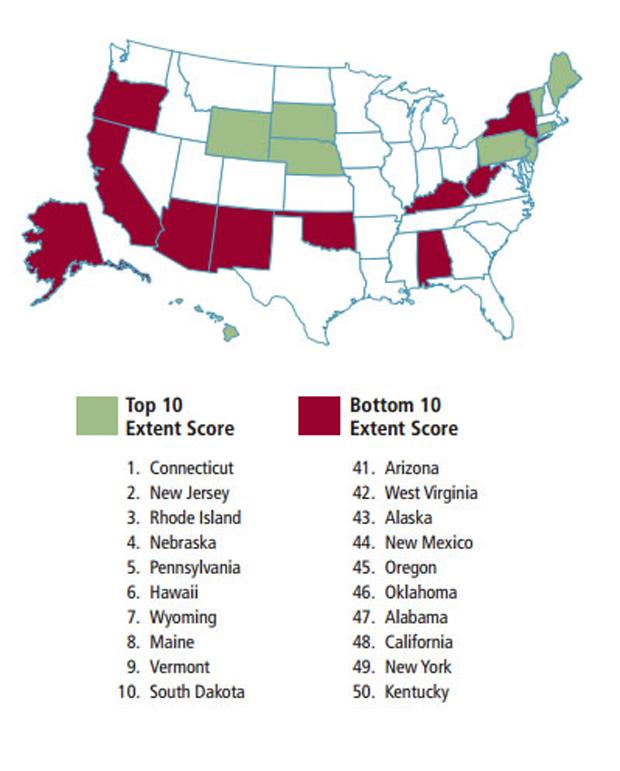 Even these numbers are “likely an undercount of homeless children attending public schools,” the report says.

Some families keep their homelessness a secret from friends and school officials to avoid the stigma and embarrassment of being homeless. Also, some school districts do not report a count, and some children do not attend school.

About half of homeless children in America are too young to attend school: More than half are under the age of six.

Meanwhile, adult homelessness has actually been dropping, Okin writes on his blog.

“This data leads to the heartening conclusion that when there is enough political will and the funds to carry it out, the so-called “intractable” problem of homelessness, including chronic homelessness, can be solved,” Okin writes.