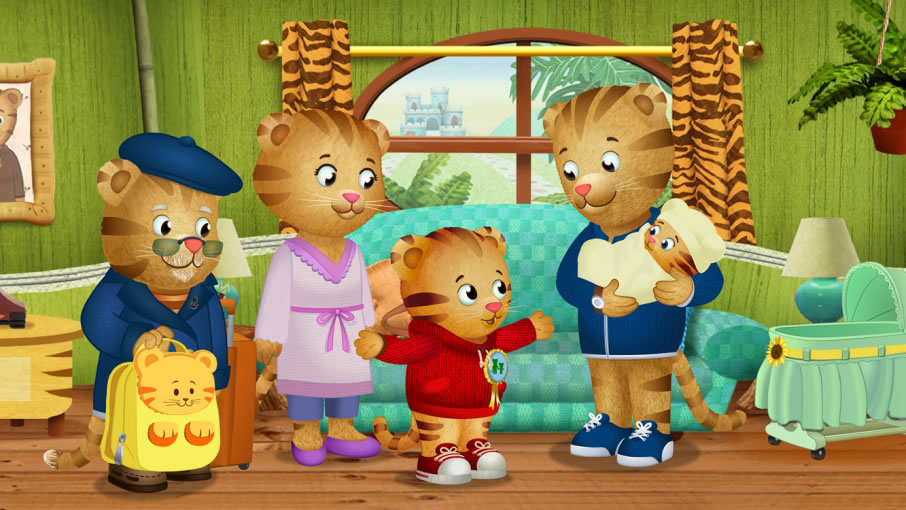 Though Fred Rogers died in 2003, his television legacy is far from over.

The company behind the man known as Mr. Rogers to the countless children and parents who watched him over his three decade run has spent the last several years creating new television shows around Rogers’ values. 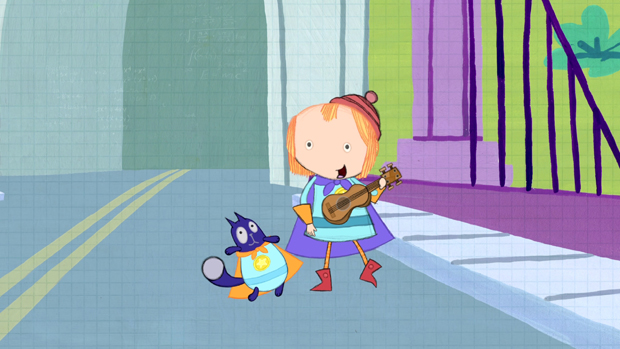 Peg and Cat are the main characters of math-based adventure series for 3 to 5-year-olds on PBS kids. The animated episodes are 11 minutes long. 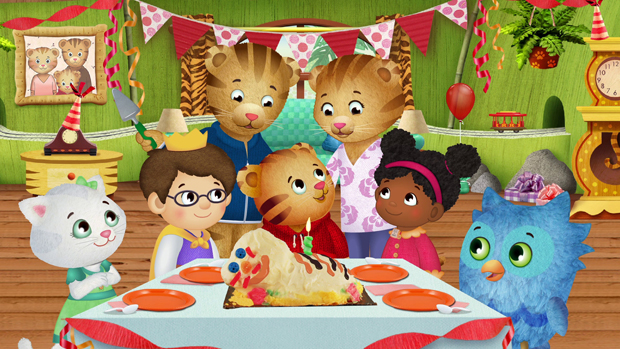 Four-year-old Daniel Tiger is the star of this series, which looks to continue the themes in Mr. Rogers’ Neighborhood using music as a tool. The animated series is geared toward 2 to 4 year olds. 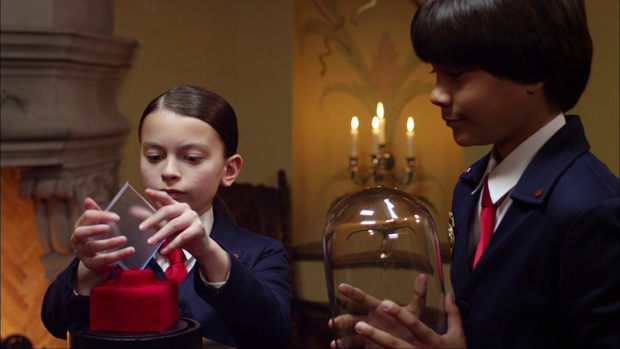 Two young agents, Olive and Otto, run the Odd Squad, a secret agency who takes on mysteries to save the day. The series is designed to help 5 to 8-year-olds learn math.