The Legacy of Mister Rogers

The Legacy of Mister Rogers 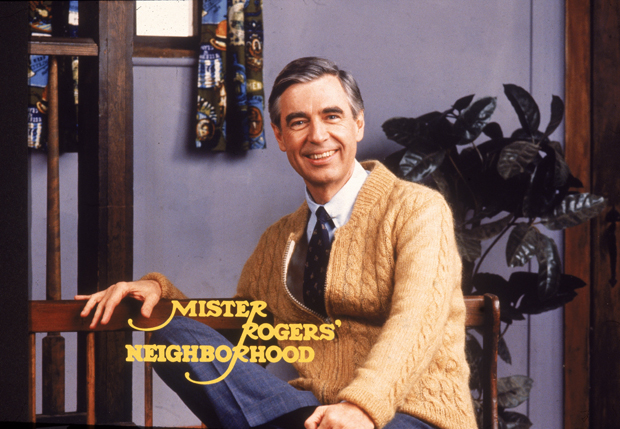 “Mister Rogers’ Neighborhood” first appeared on PBS in 1968. For the next three decades, Fred Rogers taught children about everything from how crayons are made to how it feels to lose a beloved pet. Now, more than a 10 years after his death, Fred Rogers’ production company is keeping his legacy alive with new shows guided by his philosophy, and even featuring some of his old characters. This includes “Daniel Tiger’s Neighborhood,” “Peg + Cat” and the newly released “Odd Squad.” A conversation about the enduring influence of Fred Rogers

From The Blog: Daniel Tiger, Peg And Cat And Other Series From The Fred Rogers Company

The opening song for Mr. Rogers’ Neighborhood is one familiar to generations of kids and their families.

Fred Rogers appeared on the Diane Rehm Show in 2002 to talk about “The Mister Rogers Parenting Book.”

The opening song to Mister Rogers Neighborhood is one familiar to the generations of children and families who watched his show.

Four-year-old Daniel Tiger is the star of this animated series that looks to continue Mr. Rogers’ legacy using music.

So Mad from The Fred Rogers Company on Vimeo